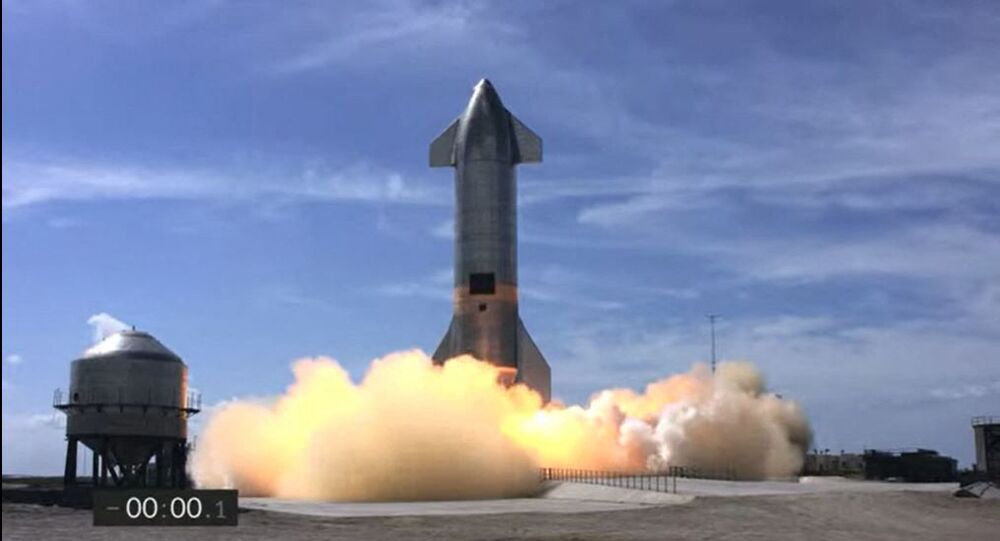 MOSCOW (Sputnik) - The four-person crew of the first all-civilian Inspiration4 mission for a space flight of the Crew Dragon spacecraft is fully staffed, the mission said on Tuesday, unveiling the names of the final two crewmembers.

Crew Dragon is a NASA-contracted commercial spaceship developed by the SpaceX company. Last month, the firm announced that its Crew Dragon spacecraft will make the first flight in history without professional astronauts on board within the framework of the Inspiration4 mission, which will involve four space tourists, by late 2021.

The first two members of the crew, who have been previously announced, are 38-year-old businessman Jared Isaacman, the mission creator and commander, and medic Hayley Arceneaux, 29, who will be responsible for health care during the flight.

The third member of the crew is a scientist and aspiring astronaut Sian Proctor, 51, who is known to be among the finalists for the NASA Astronaut Selection Process in 2009. Proctor will serve as a mission pilot and assistant commander.

The final crewmember is 41-year-old Christopher Sembroski, an Air Force veteran and Lockheed Martin Corporation employee who will be the mission's flight engineer.

Each of the four places or pillars on the ship has its name, "Leadership," "Hope," "Generosity," and "Prosperity," set to be occupied by Isaacman, Arceneaux, Sembroski, and Proctor, respectively.

According to the mission's statement, the flight of the Crew Dragon civilian flight at about 540 kilometres orbit is scheduled for no earlier than September 15, 2021, and will last about three days. SpaceX will monitor the flight every 90 minutes. The launch of the spacecraft will take place from NASA's Kennedy Space Center in Florida.