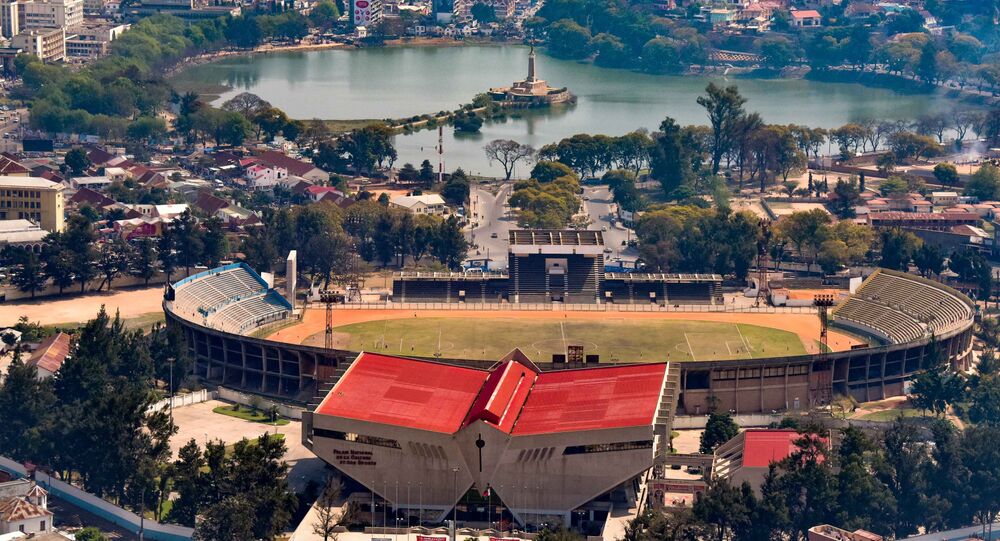 "This Sunday, on 28 March 2021, the former President, Admiral Didier Ignace RATSIRAKA passed away at the age of 84. Madagascar lost a brilliant patriot," Rajoelina said on Twitter extending his condolences to the former president's relatives, the army and the people of Madagascar.

According to regional media, the late president was at the military hospital of Soavinandriana at the time of his death. The former president was admitted to hospital on Monday alongside his wife for a routine check-up after they both had contracted a small flu. According to relatives, Rastiraka's COVID-19 test showed up as negative.

A statement on the official Facebook page of the former president was posted this morning: "The Admiral bowed out this morning. He has joined the stars from where he will continue to watch over us." Ratsiraka got his nickname of "Admiral" due to his past training as a naval officer.

Ratsiraka, known for his anti-colonialist stance, was Madagascar's president two times: from 1975 to 1993 and then from 1997 to 2002.  In an interview with Jeune Afrique magazine last April, he recalled that while Madagascar had all the attributes of independence, the country still had a long way to go until full sovereignty.