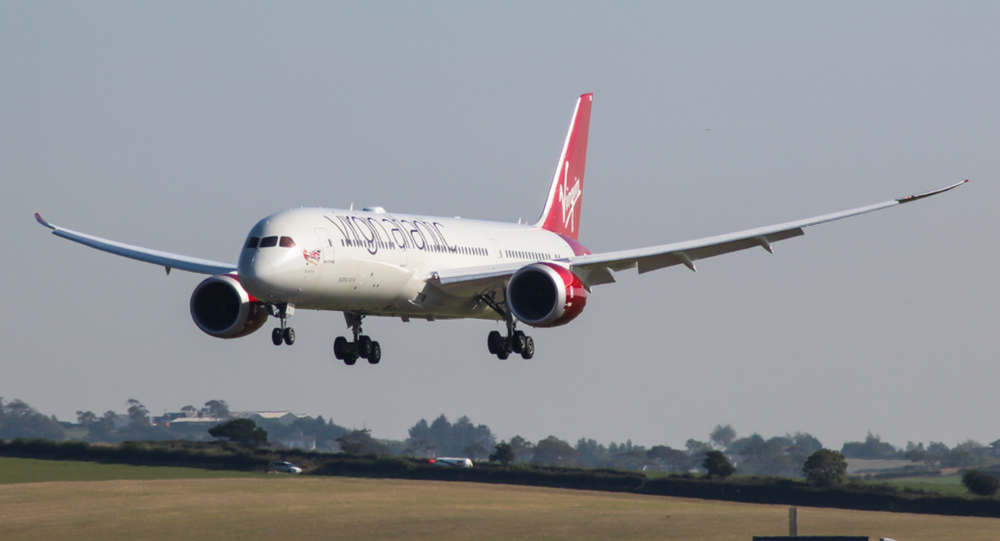 Although pilots can face various issues when taking to the skies, one of the more constant threats remains the likelihood of being hit with a laser. Oftentimes, high-powered lasers have the ability to severely incapacitate a pilot. In the UK, for example, laser attack convictions can see offenders be thrown in prison for up to five years.

A Virgin Atlantic flight bound for Tel Aviv was forced to turn around late Monday after one of the pilots was struck with a laser mid-flight, the airliner recently confirmed.

The flight had departed from London’s Heathrow Airport at about 9:30 p.m. local time, and had only been in the air for roughly 20 minutes before a call was made to make a U-turn. The Boeing 787 had been nearing Paris, France, when the incident took place.

All crew and passengers aboard Flight VS452 safely returned to London at about 10:45 p.m.

A spokesperson for the airline explained to The Times of Israel that the decision to return to Heathrow Airport was a “precautionary step taken by the operating crew.”

“The safety and security of our people and our customers are paramount,” the spokesperson told the outlet, adding that all passengers were given overnight accommodations. “We'd like to thank our customers for their patience and apologise for any inconvenience caused.”

In line with standard procedures, the incident was reported to the local police and the UK’s Civil Aviation Authority. The aviation agency notes on its website that any individual who directs a laser at a pilot can face serious penalties, such as fine or spend a maximum of five years in prison.

The Jerusalem Post’s sister publication Maariv reported that the individual responsible for the laser strike has been arrested. It’s not yet clear if any charges have been filed.