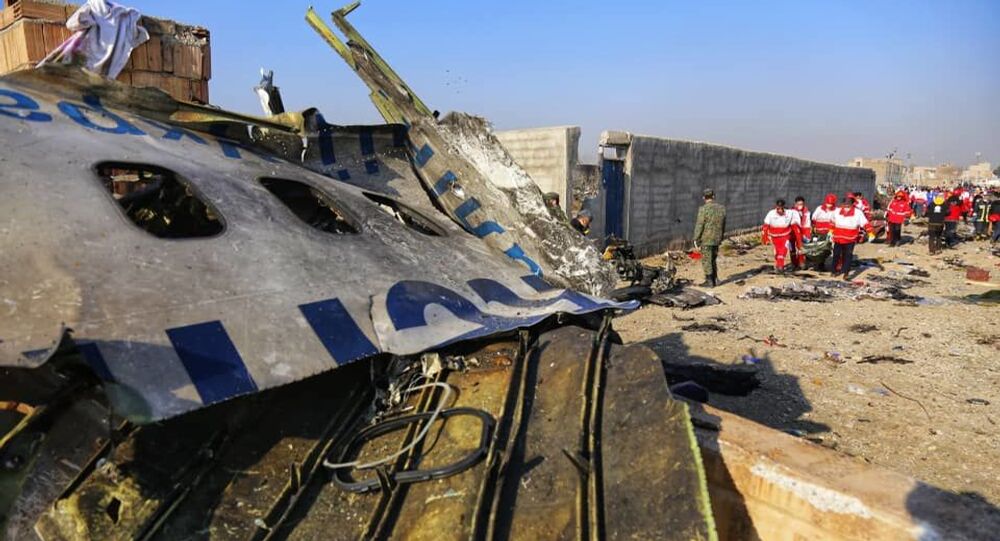 Ukraine International Airlines Flight 752 on January 8, 2020 was shot down by the Iranian Islamic Revolutionary Guards Corp (IRGC) after taking off from the Tehran Imam Khomeini International Airport. The passenger plane was bound for Kiev.

The Canadian government has expressed disappointment in Iran’s findings into the downing of a Ukrainian passenger jet.

In the report published this week, Iran attributed the shooting-down of the plane, which resulted in the deaths of all 176 people on board, to an air defense operator’s error. The final report was released by Iran’s civil aviation body.

“The plane was identified as a hostile target due to a mistake by the air defence operator … near Tehran and two missiles were fired at it,” according to both the agency’s website and the report, the latter of which was obtained by Reuters.

“The flight’s operation did not have a role in creating the error by the air defence battery,” the report added.

However, Canadian Foreign Minister Marc Garneau in a statement Wednesday said that the report does not answer “critical questions.”

​“The report makes no attempt to answer critical questions about what truly happened. It appears incomplete and has no hard facts or evidence,” he added. “The Government of Canada will soon disclose the results of its own investigations.”

“There will be no solace for the families because the whole story, the complete story with the hard evidence to back it up is not being provided,” Ralph Goodale, Canada’s Minister of Public Safety, also added in a statement to Reuters.

Many of the victims of the crash were Canadian citizens or permanent residents. The victims also included people from Iran, Sweden, Afghanistan, Germany and the United Kingdom.

© AP Photo / IRGC
Iran's IRGC Links Downing of Ukraine Airlines Jet With US Activity in Middle East
Ukrainian Foreign Minister Dmytro Kuleba slammed the results of Iran’s investigation in the January 8 crash, calling it a “cynical attempt” by the country to conceal the real reasons behind the crash.

Boeing 737-800 aircraft was shot down by Iranian surface-to-air missiles and crashed near Tehran shortly after departing from Iran’s Imam Khomeini Airport.

The Iranian military has admitted that it unintentionally shot down the jetliner after confusing it with a hostile US cruise missile. The incident took places hours after Iranian missiles struck two Iraqi bases that host American troops in response to the January 3, 2020 US-orchestrated assassination of Iranian Major General Qasem Soleimani.