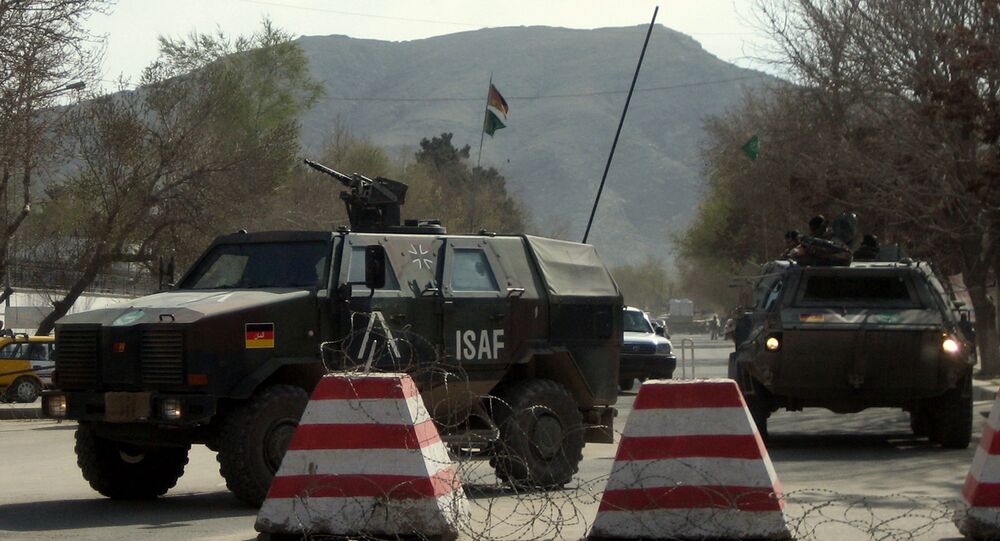 WASHINGTON (Sputnik) - German Foreign Minister Heiko Maas said on Tuesday that he agrees with US Secretary of State Tony Blinken that certain conditions must be met before the multinational force in Afghanistan leaves the country.

"For 20 years now, German soldiers have been standing shoulder to shoulder with the American partners in Afghanistan", Maas said. "I agree with [Secretary of State] Tony Blinken that the certain conditions need to be met before we leave because we didn’t make all these great sacrifices over the years just to see Afghanistan descend into chaos once more."

The United States might completely withdraw troops from Afghanistan by 1 May, but other options are also not off the table just yet, Afghan broadcaster Tolo News reported on Sunday, quoting a letter sent by Blinken to Afghan President Ashraf Ghani.

The letter reportedly contained several proposals put forward on how to accelerate the peace process in Afghanistan, including a revised deal for a 90-day reduction of violence and a UN-facilitated conference with international stakeholders, including Russia, China, India, Iran and Pakistan.

Last February, the United States and the Taliban agreed to a peace deal which contained conditions for the launch of a reconciliation process between the radical movement and the Afghan government. Among other things, the Taliban committed to reducing violence, which both Kabul and Washington later claimed it failed to do.

US Defence Secretary Lloyd Austin said last month that the troops withdrawal would proceed as scheduled and complete in May only if the Taliban implement the terms of the agreement, namely reducing violence and cutting ties with terrorist organizations.

A US-led NATO contingent has been present in Afghanistan since 2003 as part of a UN-mandated international coalition known as the International Security Assistance Force (ISAF). In 2015, ISAF was replaced with the Resolute Support Mission with a non-combat mandate to train, advise and assist the Afghan security forces. The mission currently includes around 9,600 troops from 36 NATO and partner countries.