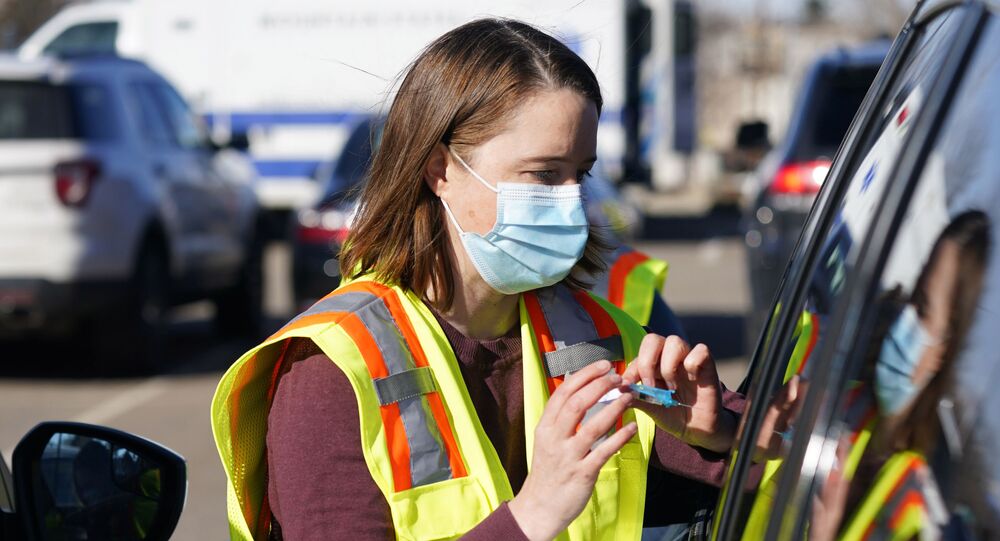 Live Updates: Number of Coronavirus Cases in US Surpasses 29Mln

To date, the coronavirus pandemic has claimed the lives of 2,593,073 people worldwide, according to Johns Hopkins University.

The United States remains the hardest-hit country in the world, with almost 29 million confirmed cases of COVID-19 since the pandemic erupted.