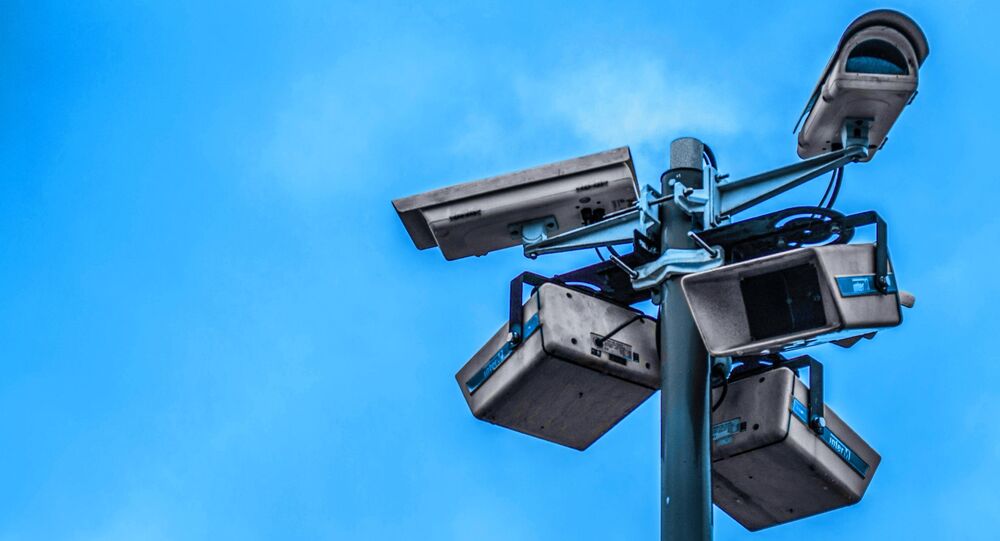 The Five Eyes alliance was established in 1941 after the American and British intelligence communities agreed to cooperate a year before. After the end of World War II, the alliance mainly dealt with matters pertaining to the then-Soviet Union, China, and members of the Warsaw Pact.

Western intelligence agencies managed to get unprecedented access to the Middle East's data and communications traffic due to the region's expanding fibre optic cable networks, according to independent journalist Paul Cochrane.

In an article published by the London-based news outlet Middle East Eye, the author refers to the Five Eyes, an intelligence alliance consisting of the US, UK, Canada, Australia, and New Zealand that has been snooping on the region for decades via "strategic" Red Sea cables.

The key players in the alliance are America's National Security Agency (NSA) and the UK's Government Communications Headquarters (GCHQ), which Cochrane says use both known and secret facilities in the region to collect data.

The journalist mentioned "vast volumes of data" intercepted by the Five Eyes pertaining to phone calls, the content of emails, web browsing history, and metadata, as well as financial, military, and government information.

He quoted Alan Mauldin, research director at telecommunications research firm TeleGeography in Washington, as saying that ordinary people are in the dark about the tapping-related importance of fibre optic cables.

"They think smartphones are wireless and it goes through the air but they don't realise it is through cables", Mauldin said.

Cochrane, in turn, described Egypt as a major chokepoint in terms of fibre optic cable crossings, claiming "the 15 cables that cross Egypt between the Mediterranean and Red Seas handle between 17 percent to 30 percent of the world population's internet traffic, or the data of 1.3 billion to 2.3 billion people".

Even so, the US has more information-sharing arrangements with some European countries, Japan, and South Korea than with Egypt to intercept data from Russia and China, according to him.

The journalist did not rule out the Five Eyes being able to use cables in Egypt or its territorial waters, pointing to documents leaked by former NSA agent Edward Snowden in 2013. The documents specifically referred to DancingOasis, a secret NSA base in the Middle East.

"It is extremely secret. Significantly it was built without [the host] government knowing, which is an immense risk to the Americans", Cochrane cited investigative journalist Duncan Campbell as saying.

ESA/J.Huart
UK Seeking to Enlist 'Five Eyes' Allies’ Support for Satellite to Rival EU’s Galileo - Report
He added that the location of the base is "pure guesswork", singling out Jordan, Saudi Arabia, Egypt, and Oman where the base could be situated.

Established in the post-World War II period, the Five Eyes alliance envisages cooperation in signals intelligence (SIGINT) related to gathering intelligence from terrestrial communications systems, as well as radars and other electronic systems.

Snowden painted the alliance as a "super national intelligence organisation" that operates far beyond the laws of member countries.