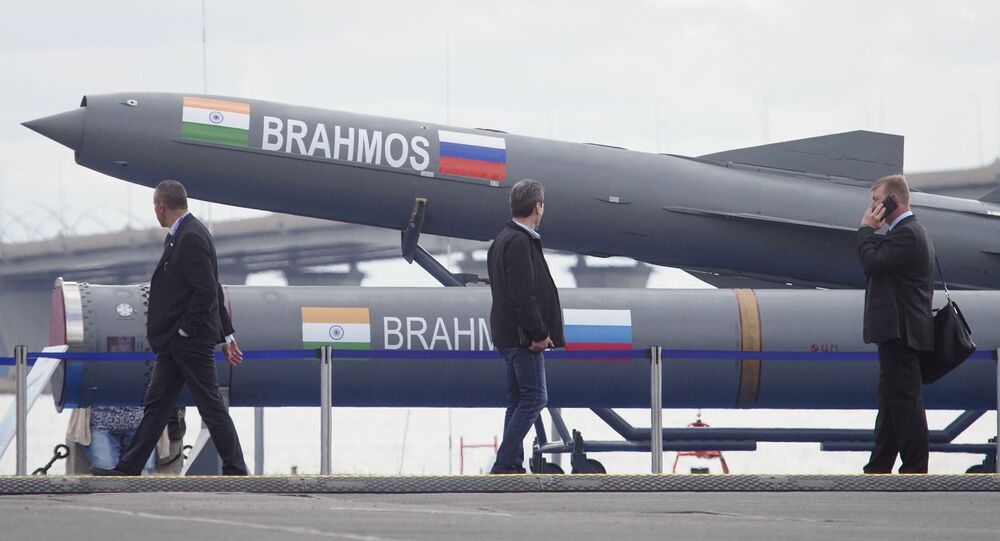 BrahMos Aerospace, a joint venture by India and Russia, is on a marketing drive for its powerful anti-ship supersonic cruise missiles in south-east Asia and the Middle East, in a total of 14 countries. The missile is considered the world’s deadliest and can hit a target at speed of around Mach 3 (ie, three times the speed of sound).

In a major development that could change the power dynamics in south-east Asia, the Philippines signed an agreement for a potential supply of BrahMos cruise missiles on Tuesday, the country's Department of National Defence revealed.

Present at the signing ceremony, held at Camp Aguinaldo - the headquarters of the Armed Forces of the Philippines - were Raymundo Elefante, Undersecretary at the Department of National Defence, and India’s Ambassador to the Philippines, Shambhu Kumaran.

“We are buying the BrahMos missiles,” Defence Secretary of the Philippines, Delfin Lorenzana, said after the signing ceremony without giving any further details.

The BrahMos is a medium-range supersonic missile that can be launched from submarines, ships, planes or land. The Indian Air Force used air-launched BrahMos missiles in the Ladakh region during the border stand-off with China.

Lorenzana said the agreement served as guide for the Philippines and India on “policies and procedures in defence procurement.” Indian defence ministry sources told Sputnik that although the final deal between the two countries has yet to be signed, the agreement will serve as a “legal framework for the procurement under the government-to-government modality.”

It is expected that talks about the value of the deal will begin in coming months.