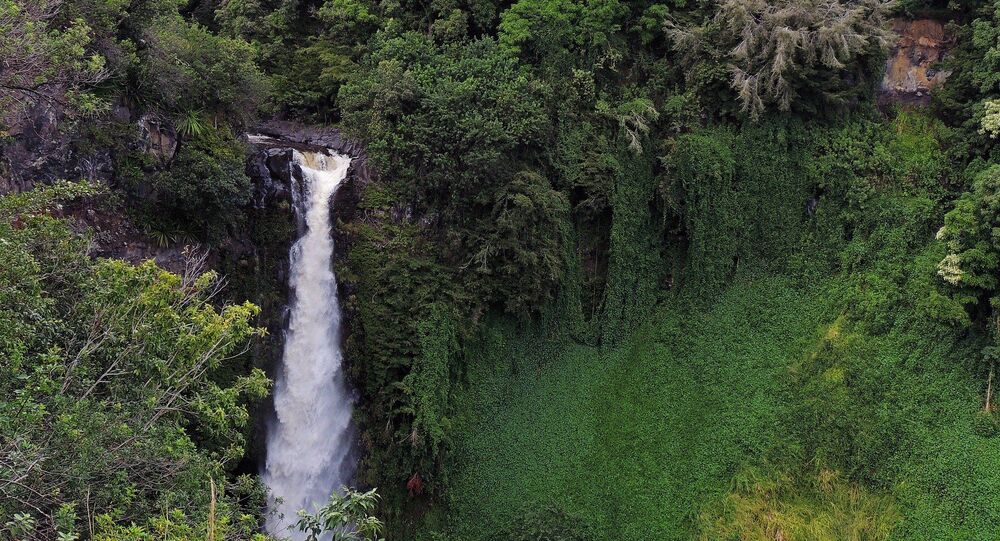 Online users say that Facebook can no longer adopt the “apologies, we did not know” act in the face of criticism of its integrity policies.

A worrying development has stirred a response from British politicians, who condemned the possibility of social media trading chunks of the Amazon forest.

The Labour party issued a statement on Friday, following the revelations of a BBC investigation reporting that Facebook has been illegally selling parts of the Amazon and land reserved for indigenous peoples through classified ads service.

“The Amazon is our planet’s green lung and it’s vital we protect it from destruction. Social media companies have a moral duty to ensure their operations are not enabling deforestation and illegal sales of forest. The Government must urgently act to make sure that UK companies do not trade on the back of rainforest destruction,” Pollard said in a statement.

“The Government must urgently act to make sure that UK companies do not trade on the back of rainforest destruction.” - @LukePollardhttps://t.co/rhJ5dz5Xkk

​Labour politicians David Lammy and Ed Miliband have also expressed their concern with the development.

The Amazon rainforest must be protected.

Social media companies should not be enabling people to make illegal sales of forest land on their sites.

Governments around the world must act to stop this.https://t.co/aeX4iPEfuZ

.@nick_clegg are you aware of this? This is awful - Facebook needs to act. https://t.co/mjVgqHwPHM

​The plots of land listed on Facebook were reportedly as large as 1,000 football pitches in total.

In response to the findings of the investigation, Facebook said its “commerce policies require buyers and sellers to comply with laws and regulations” but added that it was "ready to work with local authorities.”

Social media in this case also served as the platform for people to vent their anger over the findings.

What an abhorrent story - the Amazon really is being destroyed in front of our very eyes and will become a distant memory in our lifetimes, sold to the highest Facebook bidder, empowered by local politics - where is the international outrage!? https://t.co/4ISGskO5We

When you thought it couldn’t get any more evil than it already is.
😈
Facebook ... how to put it? Protected land in the Amazon forest is being sold illegally via Facebook Marketplace ads.
🌳🌴
For the @bbc by @joaofellet and @CPamment.
🇧🇷https://t.co/Bps3M5Yf07

When - if ever - integrity will be a core value of the company. No more : “apologies, we did not know”. Pull yourself together and act immediately because if ⁦@BBCWorld⁩ discovered it, you should have ⁦@Facebook⁩ https://t.co/w947bnJ8Fr

According to Greenpeace, around 17-20 percent of the Amazon rainforest, that in parts covers land belonging to nine South American countries, has already been destroyed. Scientists have warned that loss of even 5-8 percent more could be detrimental to the flora in the region, and globally.