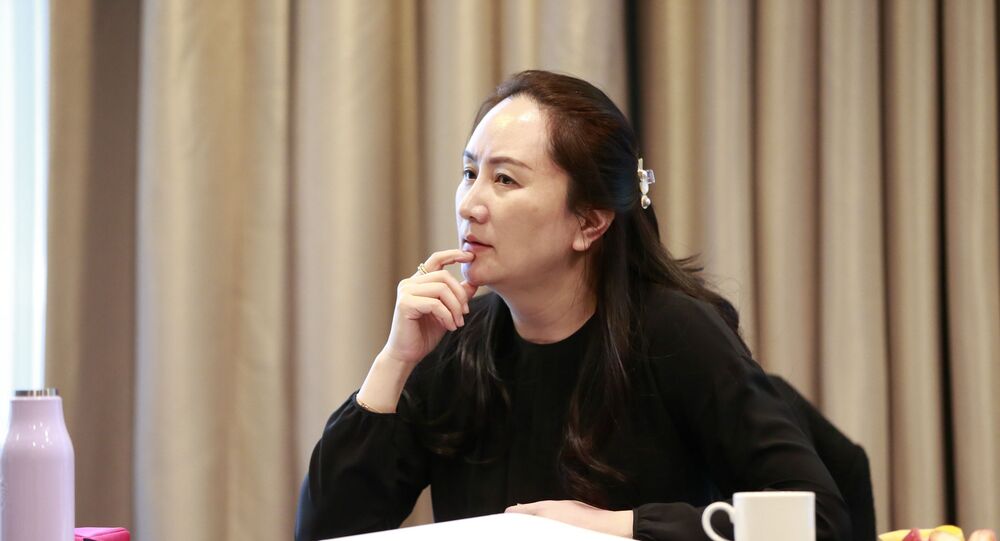 According to Chinese media, the documents involve internal bank papers related to fraud allegations in business between Huawei and Skycom Tech from December 2012 to April 2015. The news comes amid a major diplomatic row between Ottawa and Beijing over citizens detained in respective nations.

Meng Wanzhou, Huawei Technologies chief financial officer, has launched a court battle with HSBC in Hong Kong to access documents linked to her ongoing extradition hearing, according to media reports.

Meng denies misleading HSBC on the Chinese telecoms giant's business with Iran - the basis of legal arguments for the US extradition request.

The news comes just days after a London court rejected her request to the documents, with the UK judge ruling it had no obligation to provide the documents to Meng.

HSBC, which is decreasing investment in Europe and pivoting to Asia, has avoided involvement in the scandal, but said in a statement last July it denied framing the Chinese telecoms firm but had provided facts to the US Department of Justice according to law, adding: “HSBC does not have any hostility towards Huawei and did not ‘frame’ Huawei".

The news comes amid souring ties between the two Five Eyes nations and Beijing, namely after Canadian lawmakers passed a non-binding measure declaring China had committed "genocide" against more than 1m Uyghur in Xinjiang. Prime Minister Justin Trudeau and his government abstained from the vote, which aims to relocate the 2022 Winter Olympics from Beijing.

Huawei founder and chief executive Ren Zhengfei slammed the detention of his daughter Meng as a "political manoeuvre operated by the US" in a speech in February, adding the Chinese telecoms giant "still believe in Canada's legal procedures".

© REUTERS / BLAIR GABLE
China Slams Canada for 'Shameless' Genocide Vote on 2022 Winter Olympics as Relations Sour
Meng was detained in early December 2018 at an airport in Vancouver based on US allegations she had violated US sanctions against Iran, without providing evidence.

The development comes amid the ongoing US trade war on China, launched by the former Trump administration, who placed Huawei, ZTE, and later, mainland chipmaker SMIC on an Entity List in recent months, citing national security concerns.

Beijing and Huawei, among others, have sharply denied the allegations and launch formal court challenges in response.