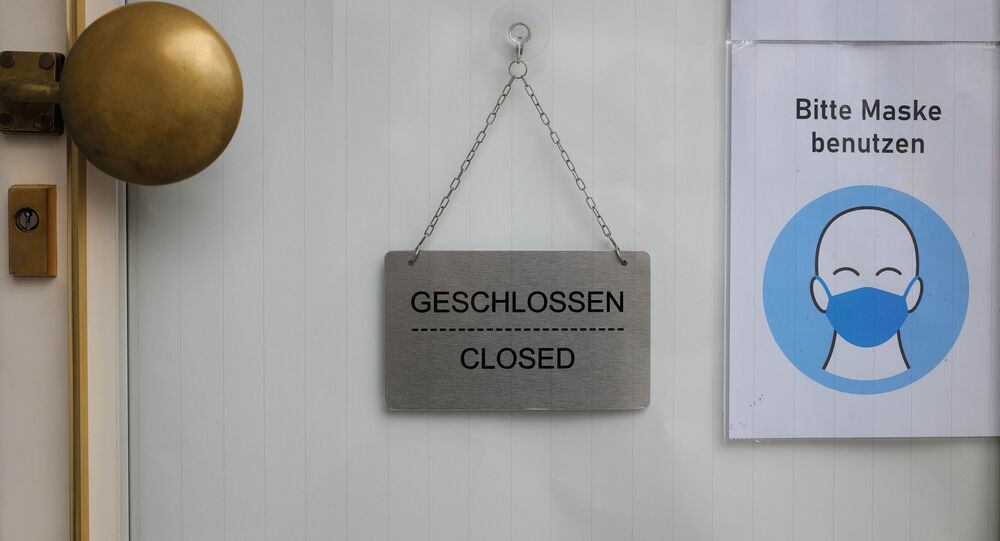 The global death toll from the coronavirus infection topped 2.507 million; over 112.9 million cases of the infection were detected, according to Baltimore, Maryland's Johns Hopkins University, which tracks and compiles data from national and local authorities, the media and other sources.

Europe is registering less than 1 million new COVID-19 cases for a second week in a row, but the transmission rate is still high, WHO Regional Director for Europe Hans Kluge said.