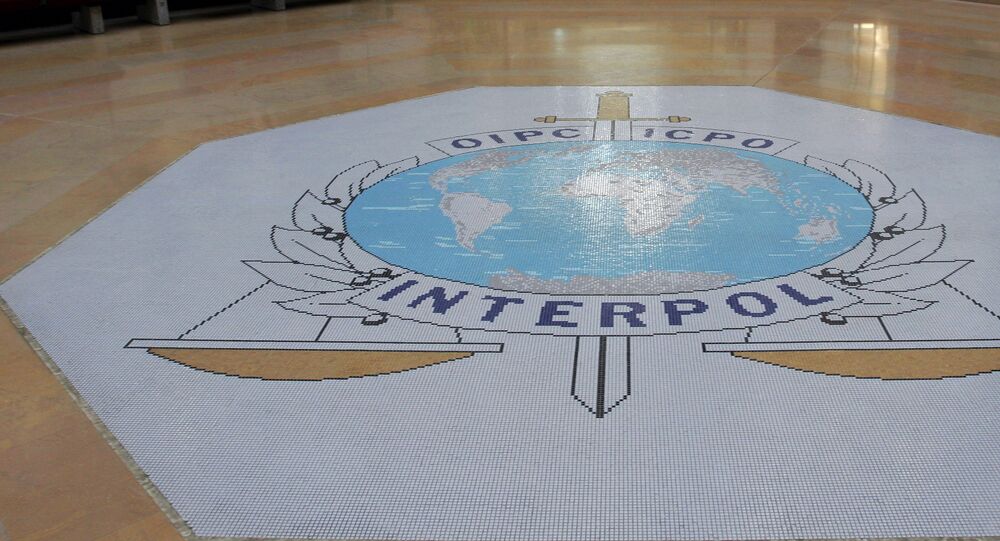 ANKARA (Sputnik) - French citizen Sarah Talib, wanted by Interpol over her ties with Daesh*, has been arrested in the Turkish capital of Ankara, the Anadolu news agency reported on Tuesday, citing a security source.

According to the news outlet, Talib was arrested when she was approaching the French Embassy in Ankara to apply for the return to France.

The source told the news agency that Talib would be deported from Turkey after questioning.

In 2013, Turkey became one of the first countries to declare Daesh* as a terror group. Since then, Turkey has been repeatedly attacked by Daesh militants, which resulted in the death of over 300 people. In 2016, Turkey joined the international military coalition against the terrorist group.

According to the Turkish Interior Ministry, the country has detained some 2,000 people and deported 7,000 others over the past few years during its operations against Daesh*.