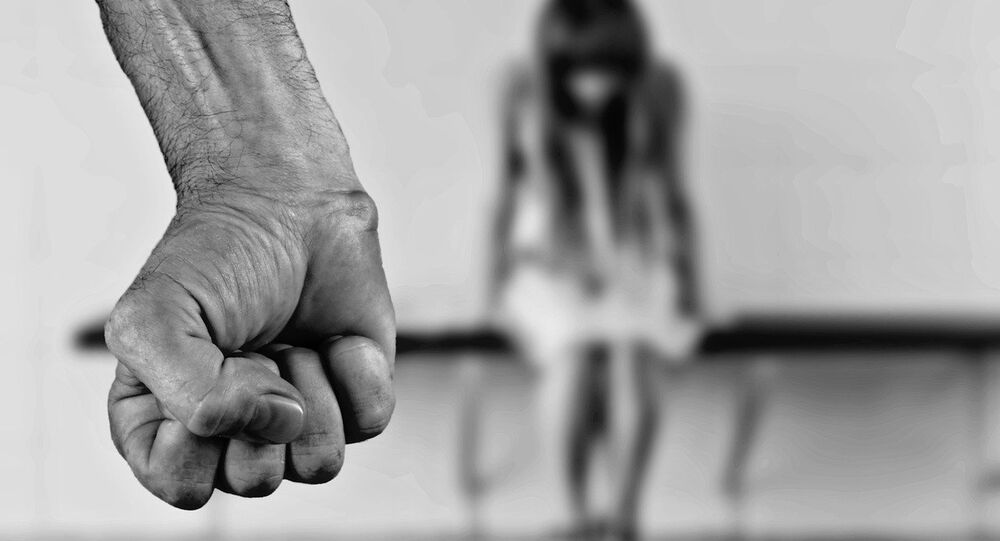 PM Scott Morrison has conceded his government mishandled its response to the alleged incident leaving Liberal staffer Brittany Higgins, who had accused her co-worker of raping her, feeling increasingly isolated.

A few days after an Australian woman, Brittany Higgins, came forward accusing a fellow state servant of raping her in the office of then-Defence Industry Minister Linda Reynolds in March 2019, two more victims have spoken out against the same employee, the Australian media reported. One of them, according to The Weekend Australian, is a former Liberal staffer who spoke on condition of anonymity and alleged she had been sexually assaulted by the former federal government adviser accused of raping former Liberal staffer Brittany Higgins.

Now, The Australian has written a third column, with a third woman coming forward with the same claims, alleging she was assaulted after a night of drinking with the said man while volunteering for the Coalition's 2016 election campaign. She also spoke to the newspaper on condition of anonymity but has reportedly provided a statutory declaration to corroborate her allegations.

The man, implicated by Ms Higgins in her rape, was sacked in the days after the incident, with Higgins saying she felt her complaint against him had jeopardised her political career. Warringah MP Zali Steggall said on Monday morning that a number of ex-political staffers had earlier contacted her office sharing distressing experiences in the wake of Ms Higgins' allegations, prompting Higgins to confide to her colleagues that she felt pressure not to proceed with her formal complaint.

Prime Minister Scott Morrison weighed in on the sensitive matter, stressing he was "upset" by those allegations, with the latter raising questions about if the incident had been intentionally covered up.

The PM, who has of late been asked more than once about what his office knew of Higgins' complaint, apologised for the way the matter was handled and said he had asked his staff what they knew about the incident and underlying details. Reynolds, currently a senator, apologised to Ms Higgins expressing remorse that her handling of the matter had added to the woman's "distress".

On Monday, Finance Minister Simon Birmingham said "all of these incidents weigh heavily" on matters and parliament must be made a totally safe workplace. He went on to state there was a certain tension in balancing the privacy of those people that come forward with allegations and the way to prevent it from happening again while also providing support for alleged victims.

He shared with RN that the challenge consists in deciding how to put procedures in place that "deal with these types of difficult questions that if somebody does not wish to proceed with a complaint, does not wish for their issues to be raised with other people, then how are those who have been informed to act and to handle that".

Birmingham said the government will meeting with other political parties in the coming days to work on setting up an independent review into parliament's workplace culture, and would be in a position to accomplish this next week.