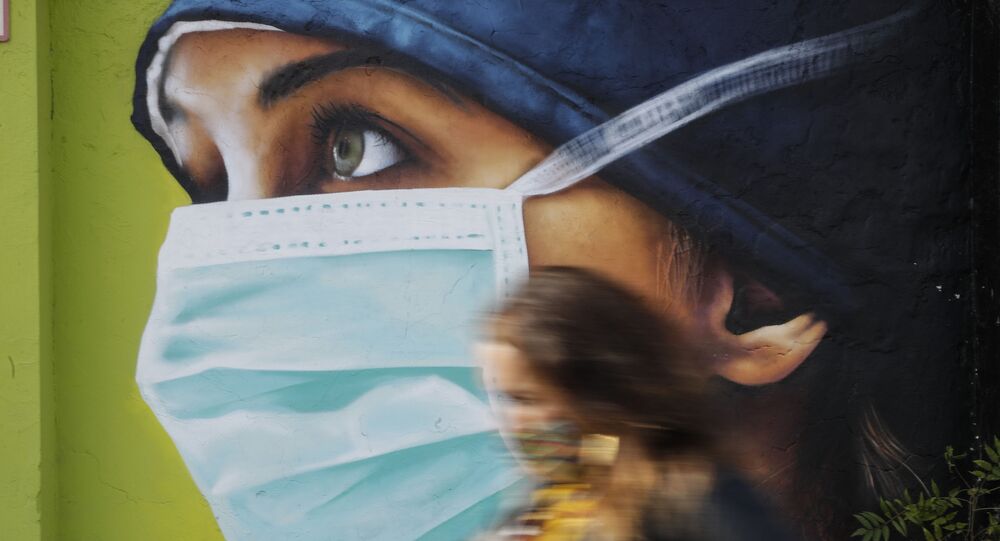 ROME (Sputnik) - A batch of Russia's Sputnik V vaccine for the Republic of San Marino, a microstate in Southern Europe surrounded by north-central Italy, has been seized by the Milan customs service, citing lack of authorization to use the vaccine in the European Union, La Serenissima reported on Thursday.

According to the media outlet, the batch of the Russian vaccine was blocked by customs authorities due to the fact that the European Medicines Agency (EMA) has not authorized the vaccine for use in the European Union and thus the vaccine cannot be imported to the bloc.

© Sputnik / Kirill Braga
Sputnik V Developers Want to Produce Vaccine in EU, Be Out of Politics
Earlier in February, informed sources in San Marino told Sputnik that local authorities intended to use the Russian vaccine to combat the spread of COVID-19 adding that the microstate cannot count on centralized vaccine deliveries through the European Union, since it is not a member of the EU.

In January, the medical authorities of San Marino and the Italian Health Ministry reached an agreement that the Italian authorities, within the framework of bilateral cooperation, will deliver to the republic vaccines for 25,000 people. The entire population of San Marino is slightly over 33,000 people. However, the deliveries did not materialize, stalling the microstate's vaccination campaign. The situation forced authorities in San Marino to explore the possibility of using Russian made Sputnik V vaccine and establish appropriate contacts, including with the Russian Direct Investment Fund (RDIF).

© Photo : THE RUSSIAN DIRECT INVESTMENT FU
A scientist works inside a laboratory of the Gamaleya Research Institute of Epidemiology and Microbiology during the production and laboratory testing of a vaccine against the coronavirus disease (COVID-19), in Moscow, Russia August 6, 2020

On Tuesday, La Serenissima reported about the possibility of an early delivery of a batch of the Russian vaccine to San Marino, calling it "an operation of high diplomacy."