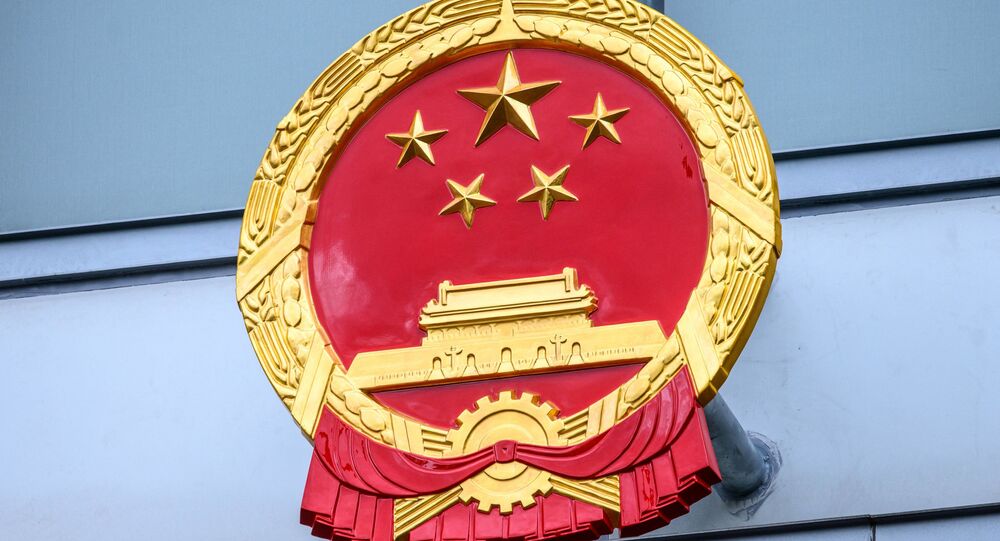 MOSCOW (Sputnik) - Proposed updates to NATO's strategic concept calling for the containment of China in view of its global rise are reminiscent of Cold War rhetoric and have no place in the modern world, Chinese foreign ministry spokeswoman Hua Chunying stated during a press conference on Thursday.

Following the first day of online meetings of NATO defence ministers, NATO chief Jens Stoltenberg stated that the alliance's strategic concept of 2010 requires updates, as "the security environment [...] has fundamentally changed." He called for revisions to the NATO position regarding the rise of China and worsened relations with Russia.

"I see these statements as remnants of the Cold War thinking. China follows a peaceful development concept. Our military strategy is defensive. China is a builder of the international world and a protector of the international order. We have made contributions to the world peace efforts and will continue to do so. China's development gave opportunities to the whole world," Hua Chunying said in response to Stoltenberg's proposals.

The spokeswoman stressed that China will continue to pursue peaceful development.

She expressed hope that NATO will have an objective, positive and open position towards China's development, as well as contribute more to world peace and stability.

"In the modern world Cold War thinking has no future," Hua Chunying added.

A videoconference among NATO defence ministers took place over two days, on Wednesday and Thursday, via the private connection. The three topics on the meeting's agenda were compliance with the US-Taliban agreement on the withdrawal of all foreign troops from Afghanistan by 1 May, the discussion of the NATO 2030 program and new strategic concept and further increases in the military spending of the alliance members.