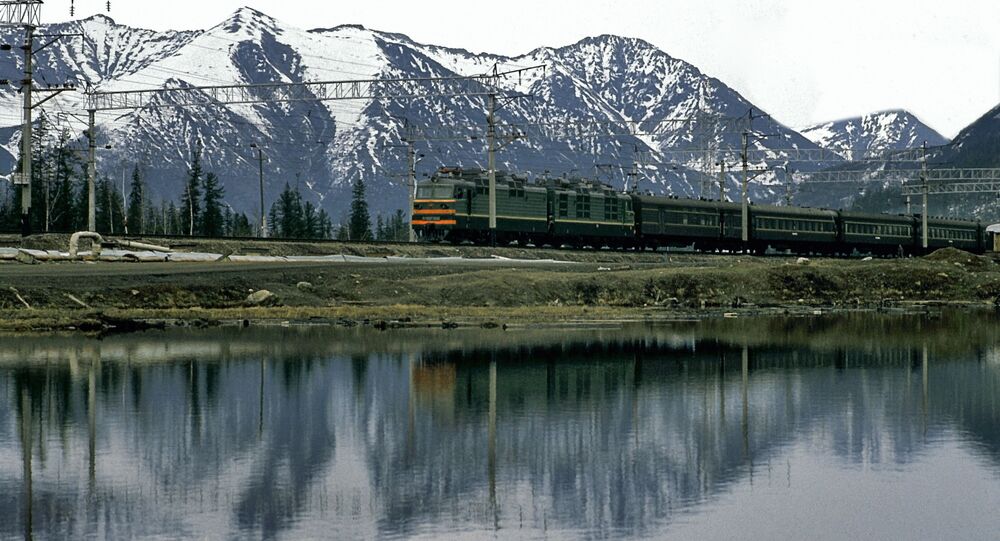 According to the Siberia Times newspaper, more than 50 samples were taken from the soft tissue of a 4,450-year-old carcass of a horse in the Mammoth Museum of Yakutsk.

Researchers from Vector and Yakutia’s North-Eastern Federal University will collect samples from a 43,500-year-old woolly mammoth, an elk, dogs and other animals unearthed in the frozen Siberian wilderness.

The samples with then be sent to Vector’s headquarters in Novosibirsk where scientists will examine the remains for viruses, the news outlet reported.

"The team of Vector Virology Centre is keen to find paleo-viruses that would allow to start development of paleo-virology in Russia and conduct leading research in virus evolution," Olesya Okhlopkova, a Vector researcher, was quoted by Siberia Times as saying.

She went on to say that only limited research into ancient bacteria on the soft tissue of preserved animals has so far been done.

Upon discovery of remains of ancient animals, scientists usually conduct a bacteriological test. Checks for viruses, which are many times smaller than bacteria, have so far never been done.

Once in Vector labs, the genetic information of the samples will be isolated, allowing researchers to peer into the composition of the remains. Should traces of ancient viruses be found, researchers will be able to "determine the epidemiological potential of currently existing infectious agents," Olesya explained to the newspaper.

Vector is a world-leading center on biotechnology, virology and epidemiology. It has one of the world’s last samples of smallpox and is behind Russia’s second coronavirus vaccine, EpiVacCorona.