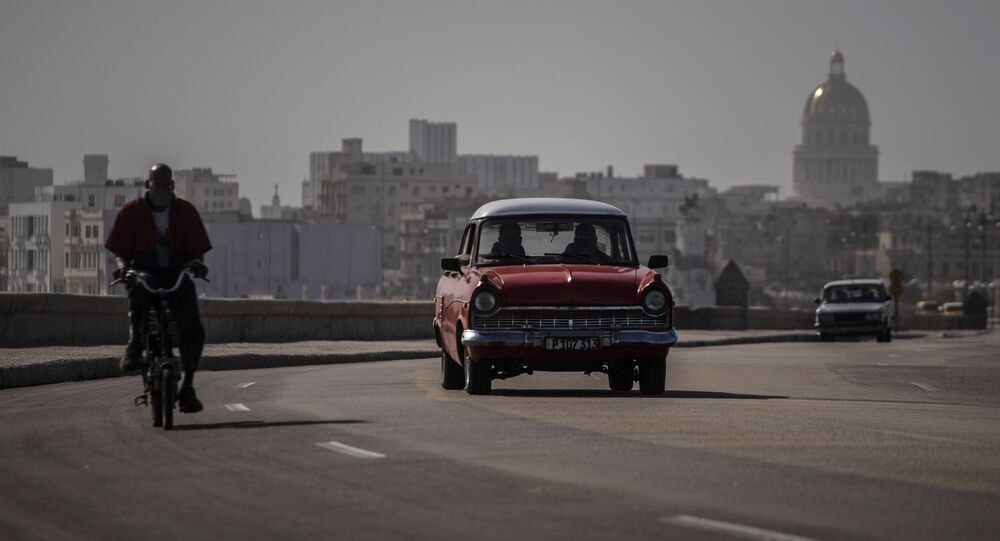 LONDON (Sputnik) – Cubanos en UK, a non-profit association of Cuban residents in the United Kingdom, denounced on Tuesday that the economic and financial blockade imposed by the US government against Cuba are preventing them from sending medical supplies to the Caribbean island.

“It is cruel to obstruct humanitarian aid intended to save lives in Cuba or in any other country. The application of collective sanctions violates international humanitarian law,” Daniesky Acosta, one of the leaders of the organization, told Sputnik.

Acosta explained that they had launched a crowdfunding appeal to raise £25,000 ($34,700) to buy medical supplies and send them to Cuba using Crowdfunder UK, but the UK-based platform soon stopped accepting donations.

“We suspect that the main obstacle is the financial and economic sanctions imposed by the United States against Cuba,” he said.

According to Acosta, all the payments made through Crowdfunder UK are processed by the US company Stripe, which is subject to the Office of Foreign Assets Control, the financial intelligence and enforcement agency of the U.S. Treasury Department that administers and enforces economic and trade sanctions in support of U.S. national security and foreign policy objectives.

He stressed that although the extraterritorial application of sanctions against Cuba is illegal in the United Kingdom, this is not the first time that Cubanos en UK has been affected by this type of measures.

“We have also had difficulties using the services of other platforms including, Eventbrite, PayPal, and Gofundme, in previous initiatives,” he said.

He said that donations to buy syringes for the COVID-19 vaccination campaign about to begin in Cuba can now be made online through the JustGiving fundraising platform.

The United States has maintained a comprehensive economic blockade on Cuba since February 1962, making it the longest and most restrictive set of sanctions ever imposed by one country on another.

The six-decade long-blockade, which denies access to food, educational and medical equipment and limits the rights of US citizens to visit Cuba, is estimated to have caused losses to the Cuban economy of over $140 billion.