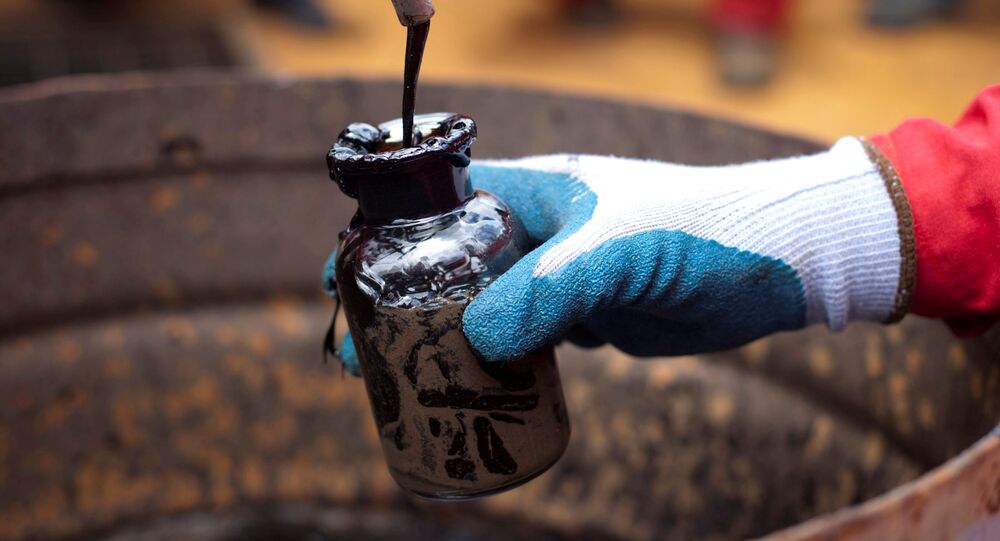 The price of oil reached its highest level since January 2020 this week amid hopes President Joe Biden’s stimulus package will boost the US economy and fuel demand. The price was also driven up by fresh fighting in Yemen, which increased fears that tension in the Middle East would affect oil supplies.

Another key price - that of WTI (West Texas Intermediate) Crude - is also creeping up towards the $60 per barrel mark.

It comes as a marked contrast to March 2020, when Brent crude sunk after the COVID-19 pandemic hit the use of oil globally.

Henry Berry, a director at the UK oil company Tristone Holdings, said: "If you're able to disregard the stubbornly persistent spread of misinformation, you will discover that the worldwide rollout of vaccines is, in fact, good news and not just for the global population, but for the oil and gas industry, too."

​He said the oil industry had done everything it could to “knuckle down and simply endure” when the pandemic struck in the spring of 2020.

"The sector has shown extraordinary toughness and endurance. This exceptional grit is perhaps best epitomised by one distinctive statistic. It’s expected that 2020’s average crude output (in terms of one million barrels per day) is only seven percent lower than the figure reported in 2019. Considering how the pandemic has impacted virtually every industry in the world, this statistic is incredibly impressive."

Front-month Brent crude oil hanging in there above $60/b in early European trading today, back to pre-pandemic levels. What will #OPEC+'s next move be at its meeting in 3 weeks? #OOTT pic.twitter.com/8FFRqUPMN9

​In December 2020 the price of Brent crude rose past $50 per barrel for the first time since March.

That month Amin Nasser, Chief Executive of the world’s largest oil producer, Saudi Aramco, said “the worst is behind us” and added: “We can expect a better recovery in the oil market in the second half of 2021.”

Berry added: “A fairly universal agreement has been made between prominent market analysts and consultants alike, that the return to a semblance of normality will continually increase the demand for oil throughout 2021. To help ground this claim, it’s worth acknowledging that some parts of the globe have already seen crude demand recover to almost pre-pandemic levels. The level of consumption of petrol in China and Japan prior to Covid, for instance, is being echoed in its current usage.”