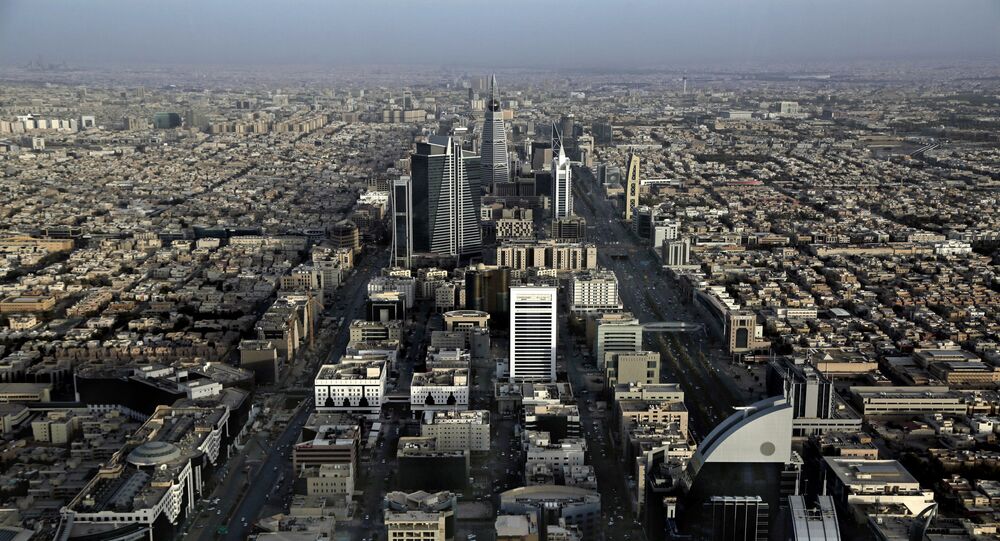 Riyadh Threatens to Scrap Deals With Firms Without Local HQ in Kingdom by 2024, Reports Say

DOHA (Sputnik) - Saudi Arabia has threatened to terminate contracts with foreign companies if they do not transfer their regional headquarters from neighboring countries to the kingdom within three years, state news agency SPA reported, citing an official source.

The authorities will cease cooperation with firms and commercial institutions, including state-owned agencies and foundations, which are based outside Saudi Arabia, beginning from January 1, 2024, the source said.

Such a decision will have no impact on the ability of investors to enter the country's market, or continue their operations with the private sector, the source pointed out, adding that "regulations related to this decision shall be issued during 2021."

To date, foreign companies operating in the kingdom generally have their regional offices in the UAE's business hub of Dubai. However, as part of the Saudi Vision 2030 economic overhaul program, the authorities intend to turn the country into one of the most attractive nations in the Gulf region from the economic perspective and triple the population of the Riyadh capital up to 20 million people.