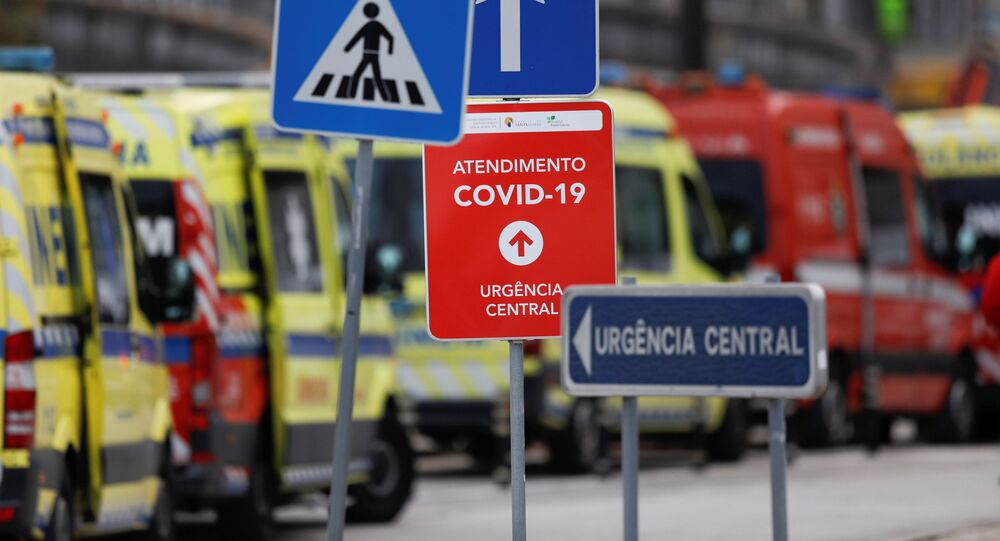 The global death toll from the coronavirus pandemic is now over 2.3 million, while the total number of infected has surpassed 107,700,000 cases, according to Johns Hopkins University in Baltimore, Maryland.

Mexico has the third-highest death toll in the world (171,000 fatalities and under 2 million cases), while in Europe the worst-hit country is the United Kingdom (over 4 million cases, 115,000 deaths), as it is dealing with a new coronavirus strain.