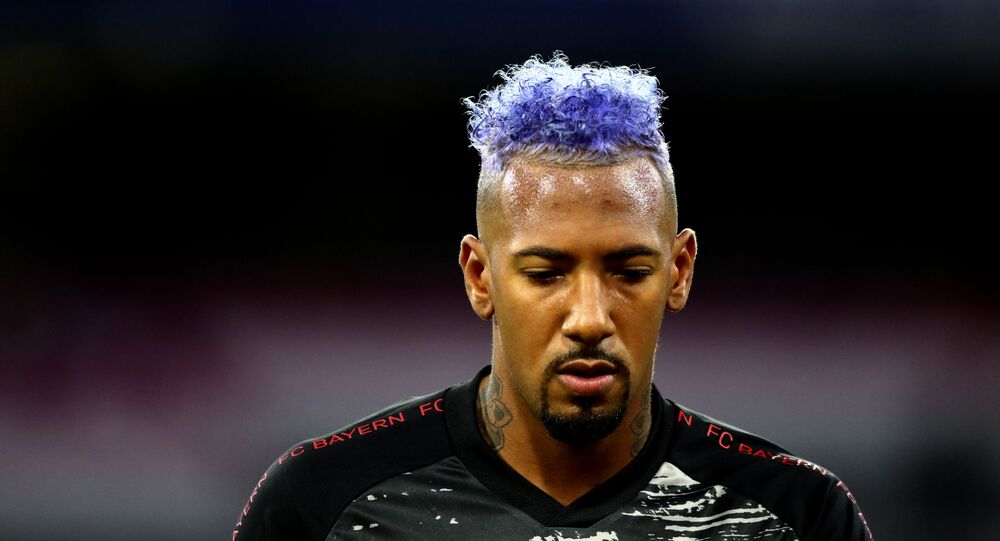 The model had been dating Boateng for 15 months before the couple announced their split in early February.

Kasia Lenhardt, 25, was found in her Berlin apartment on Tuesday, police said, adding that her death is not being treated as suspicious.

"Yesterday at around 8.30 p.m. there was a police operation in Charlottenburg on suspicion of suicide. A lifeless person was found in the home. There are no indications of third-party involvement", a Berlin police source said, as quoted by the Daily Mail.

The Polish-born model had been dating 32-year-old footballer Jerome Boateng, who plays for Bayern Munich, for 15 months before they announced breaking up on 2 February. Their split unfolded amid mutual accusations: Lenhardt said Boateng had lied to her and cheated on her, while the footballer claimed that she had sabotaged his relationship with his previous girlfriend.

"Rest in peace. You wonderful person, I miss you and would have loved to say goodbye. I hope you find your peace now and I hope the truth comes out now, I know how much you wished it would. I will never forget you, I don't know anyone who could laugh like you. I send a lot of strength to the family".

After the pair announced their split, Lenhardt reportedly called Boateng "the devil" and promised to "speak up":

"I will definitely speak up, but I have to collect myself. Please give me time. I will fight back! Because I've never been so deceived, used and lied to. Give me a moment", the model said, according to the Daily Mail.