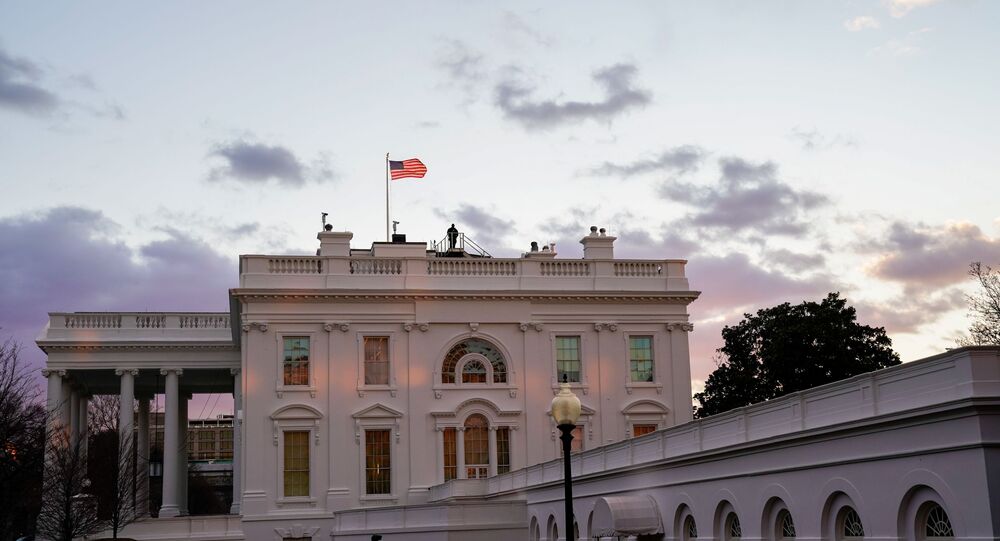 Blinken: US to 'Re-engage' With UN Rights Body, Move It Away From 'Disproportionate Focus on Israel'

The Trump administration pulled the US out of the United Nations Human Rights Council in 2018, accusing the agency of “hypocrisy” and of treating US ally Israel worse than American adversaries like North Korea, Iran, and Syria.

The United States will "re-engage" with the UN Human Rights Council as an observer, US Secretary of State Antony Blinken has announced.

"The Biden administration has recommitted the United States to a foreign policy centred on democracy, human rights, and equality. Effective use of multilateral tools is an important element of that vision", Blinken said, speaking in Washington, DC on Monday.

"We recognise that the Human Rights Council is a flawed body, in need of reform to its agenda, membership, and focus, including its disproportionate focus on Israel", the secretary added.

The move reverses the Trump administration's June 2018 decision to pull the US out of the UNHRC, with the Republican administration accusing the body of being "hypocritical and self-serving", and of having a "chronic anti-Israel bias".

In his remarks Monday, Blinken said that the Trump administration's decision "did nothing to encourage meaningful change, but instead created a vacuum of US leadership, which countries with authoritarian agendas have used to their advantage".

According to the secretary, observer status will allow the US to "speak in the Council, participate in negotiations, and partner with others to introduce resolutions".

Washington had a stormy relationship with the UNHRC even before Trump, with the Bush administration declaring that it would not seek full membership in the body, and scrapping its observer status in 2008. The Obama administration joined the UNHRC in 2009 in a bid to reform the body to serve US interests.

© REUTERS / POOL New
Peeved Pompeo Calls UN Human Rights Council ‘Haven for Dictators’ Over Report on Systemic Racism
The UNHRC was formed in 2006, replacing the UN Commission on Human Rights, and is tasked with addressing issues of freedoms of assembly, expression, religion, as well as the rights of women, ethnic minorities, and LGBTQ rights. The body has 47 members, among them Russia, China, the UK, France, and Germany, and dozens of other countries from Africa, Asia, Europe, and Latin America. Members are elected for staggered three-year terms.

US officials have repeatedly blasted the body over its dozens of resolutions on Tel Aviv's alleged human rights abuses, including an annual review of this abuse, with a special focus on the Israeli state's actions in the Palestinian territories. Along with the Republicans, the body has been criticised by some pro-Israel Democrats, including former Secretary of State Hillary Clinton, who accused the UN agency of a "structural bias" against the Jewish state in 2011.