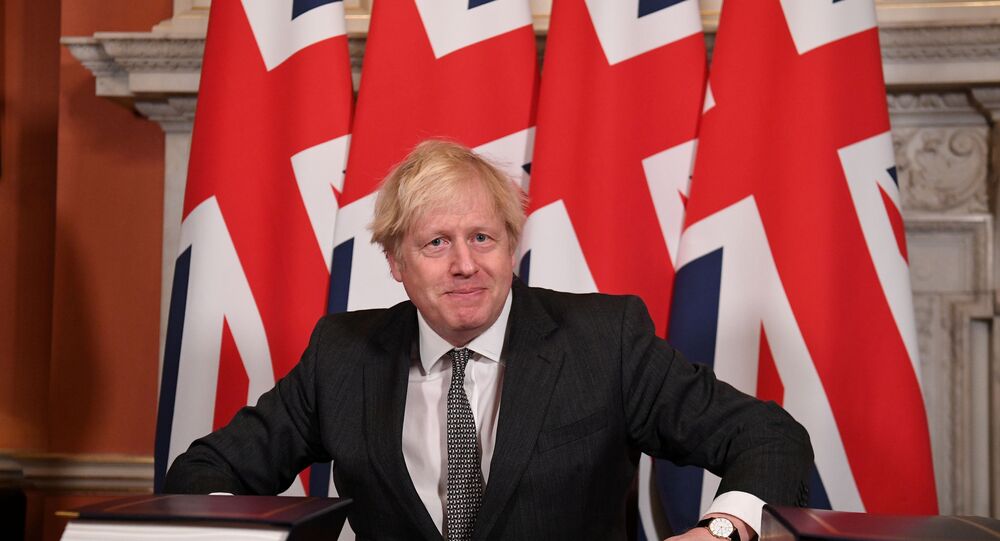 Britain could potentially fail to set a comprehensive agenda for negotiating post-Brexit trade deals in the massive Asia-Pacific trade bloc, according to a Chinese academic. The news comes as London scrambles for fresh trade deals with global partners after it withdrew from the European Union (EU) in late December.

"The CPTPP's benefits for the UK economy will be limited. First, distance matters in trade. Air and sea freight carrying goods will be too expensive for the CPTPP to substantially lower the costs of the UK to trade with the rest of the bloc. Second, what the UK needs most is to expand the international markets for its services, which is suffering as a result of losing its passporting right to the EU market. But the CPTPP is thin on services," she said.

The UK could also fail to define its priorities and deploy trade envoys for talks, namely as it is currently negotiating deals and continuity agreements on over 60 nations, along with the recently-inked post-Brexit deal with the EU, she added.

"Joining in the negotiation of CPTPP right now will further stretch its negotiating manpower and could potentially hurt its other negotiations," she concluded.

According to the UK Department for International Trade (DfIT), talks between London and signatories of the trade bloc could start this year, the report read.

The news comes after London formally applied to join the 11-member trade bloc on 1 February at a recent ministerial meeting. The CPTPP would cover 500m people and roughly 13.5 percent of global gross domestic product (GDP).