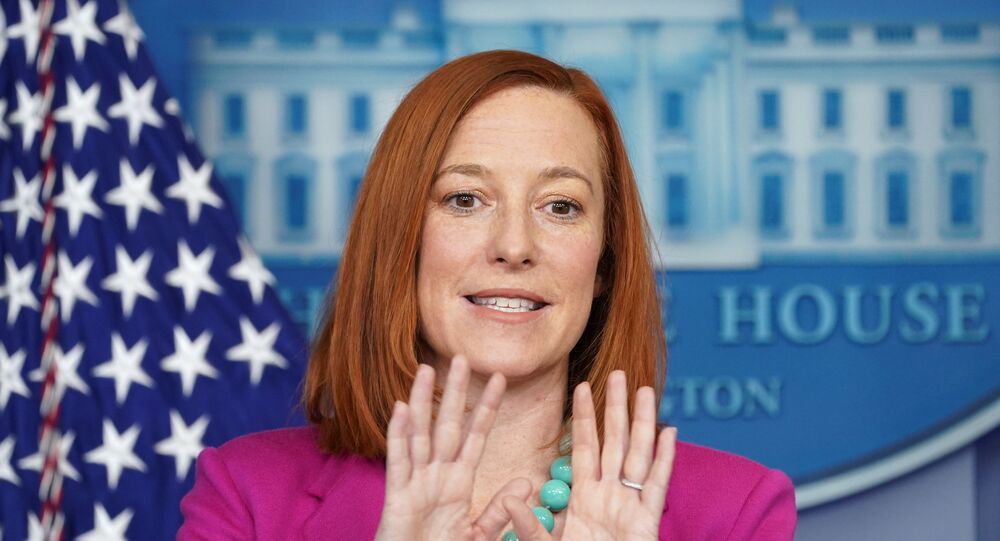 President Joe Biden said that the former commander-in-chief should not be provided access to US intelligence briefings because of his "erratic behavior". Former American leaders have been granted access to classified information on major policy issues.

Biden told CBS News on Friday that he thinks there's no need for Trump to have access to intelligence briefings because it brings no value other than the fact he might slip up and reveal classified information.

“What value is giving him an intelligence briefing?” Biden said. “What impact does he have at all, other than the fact he might slip and say something?”

Earlier, the White House said officials were reviewing whether Trump should have access to the briefings amid concerns he may allegedly misuse them.

I asked WH press secretary Jen Psaki if the Biden administration has decided whether it will continue to extend the privilege of intelligence briefings to Trump, given concerns that he’ll misuse the information or leverage it to enrich himself. “No determination yet,” Psaki says.

Trump faced a backlash following the violent events in DC on 6 January, when his supporters stormed Capitol Hill in a bid to stop the congressional certification of Biden's victory in the presidential election. Lawmakers on both sides accused Trump of provoking the violence on Capitol Hill, later impeaching him on charges of “incitement of insurrection”.

Trump's attorneys, however, have said that the ex-president has been subjected to an unconstitutional legal process. “The use of our Constitution to bring a purported impeachment proceeding is much too serious to try and play these games,” they wrote in a letter to Jamie Raskin.