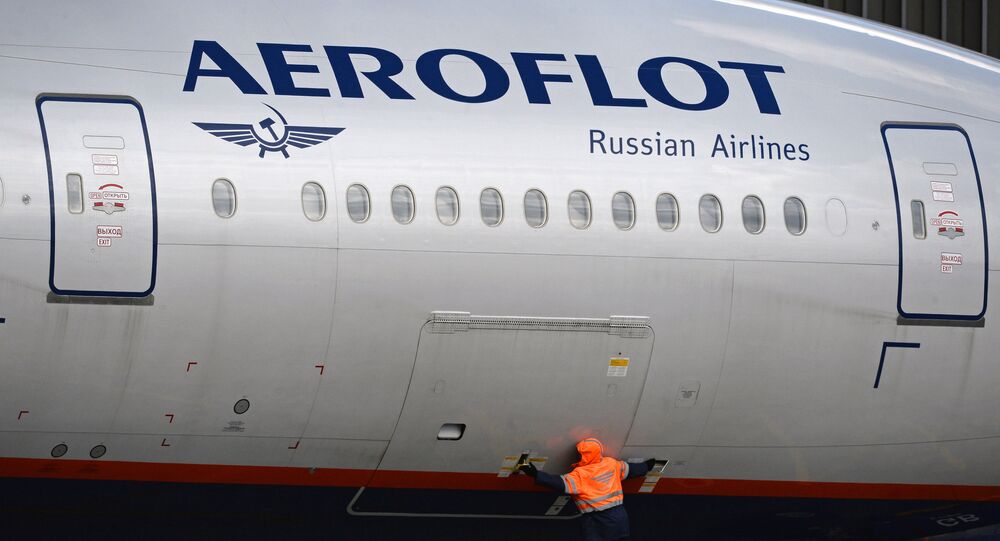 As of 3:38 Moscow time, the flight tracker showed the plane circling in the sky above the border between the Tver and Smolensk region. Between 3:26 and 3:34, the aircraft dropped its altitude by 3,353 metres and is now travelling at 5,181 metres.

A passenger flight AFL2694 travelling from Moscow to Amsterdam has sent a distress signal, according to Flightradar24.com. The Airbus A320 took off from Sheremetyevo International Airport at 2:50pm local time. However, 20 minutes into the flight, the aircraft changed its route and headed back to Moscow.

According to Aeroflot, the airline servicing the flight, the plane was diverted back to the origin airport after its radio systems partially failed. The incident poses no threat to the lives of the passengers or the crew.

"Airbus 320 flying to Amsterdam made a landing at Sheremetyevo Airport at 17:30 [Moscow time, 14:30 GMT] after dumping fuel. The landing took place as usual", Demin told reporters.

The spokesman added the passengers on the returned aircraft would be sent to Amsterdam on an alternate jet. The departure was scheduled for 18:30 Moscow time