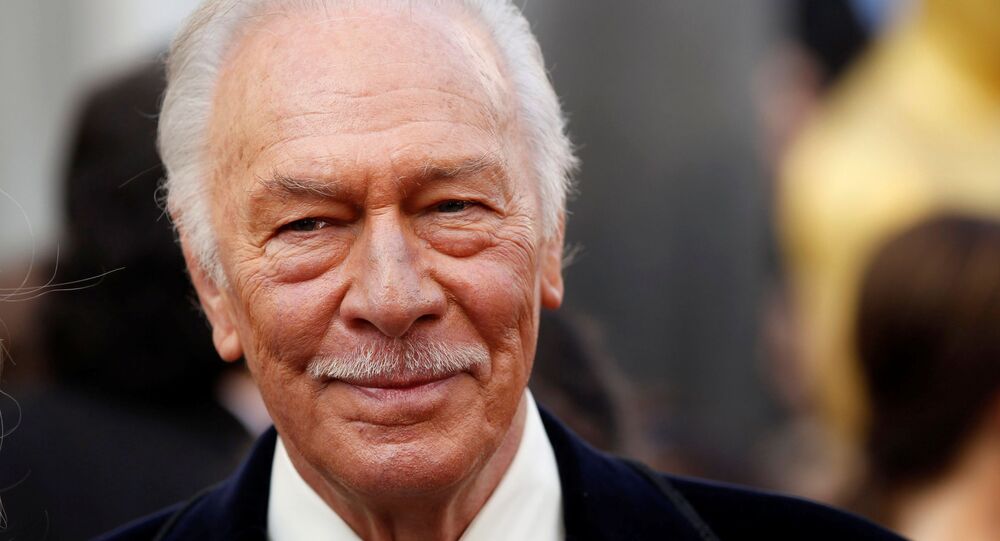 Plummer died peacefully at his home in Connecticut with his wife Elaine Taylor at his side.

Christopher Plummer, a Canadian actor with a career spanning decades, has died aged 91, his family and his manager Lou Pitt confirmed to Deadline Hollywood.

"Chris was an extraordinary man who deeply loved and respected his profession with great old fashion manners, self deprecating humor and the music of words. He was a National Treasure who deeply relished his Canadian roots. Through his art and humanity, he touched all of our hearts and his legendary life will endure for all generations to come. He will forever be with us”, Pitt was quoted as saying.

Arthur Christopher Orme Plummer was born on 13 December 1929 in Toronto and grew up in Quebec.

He first launched his career as an actor at the theatre in the late Forties. In 1958, he made his movie debut in US drama film Stage Struck.

Arguably one of his most memorable roles was as Captain von Trapp in the 1965 musical drama The Sound of Music.

​He won 25 film awards and was nominated 63 times over the course of his career.

In 2012, he won the Academy Award for Best Supporting Actor in Beginners which made him the oldest actor to receive an Oscar in this category.