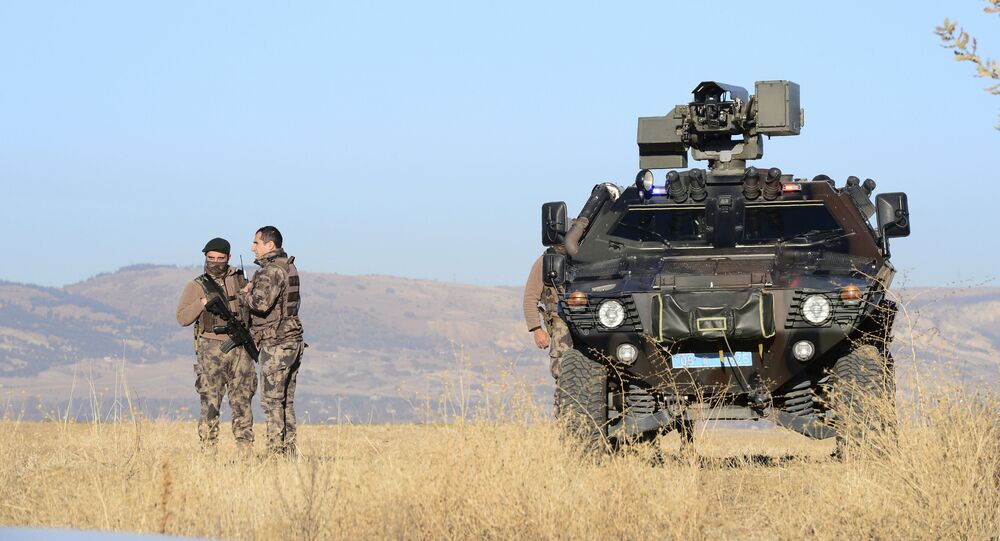 The Turkish government has long put the blame for the coup on US-based Muslim cleric Fethullah Gulen and his supporters, whom it refers to as the Fethullah Terrorist Organization (FETO). Ankara has repeatedly asked Washington to extradite Gulen, but to no avail.

The US Department of State has rejected high-ranking Turkish officials' accusations of Washington's involvement in the coup attempt in 2016 and believes that such statements contradict the allied relations between the two countries.

"The United States had no involvement in the 2016 attempted coup in Turkey and promptly condemned it. Recent assertions to the contrary made by senior Turkish officials are wholly false," State Department spokesperson Ned Price said in a press release on Thursday.

Earlier, Turkish Interior Minister Suleyman Soylu on Thursday accused the United States of being the mastermind behind the 2016 failed military coup in Turkey. It was not the first time the minister spoke on US alleged role in the coup attempt, as just days after the events he talked about it on Turkish TV.

Price said claims of the United States' responsibility for events in Turkey are inconsistent with Turkey's status as a NATO ally and US strategic partner.

US "had no involvement in the 2016 attempted coup in Turkey and promptly condemned it," says @StateDeptSPOX in a statement. "Recent assertions to the contrary made by senior Turkish officials are wholly false." pic.twitter.com/U4p1s7OcbS

Price said claims of the United States' responsibility for events in Turkey are inconsistent with Turkey's status as a NATO ally and US strategic partner.

According to the minister, Turkey sent "hundreds" of search warrants for Gulen to Interpol, but all of them ended up declined.

Anadolu Agency reported that the country's prosecutors on Tuesday issued arrest warrants for 363 alleged FETO members. According to the media outlet, citing the prosecutor's office, 292 of them were reportedly involved in the "private services structure" in the Turkish Armed Forces.

The failed attempt to overthrow President Recep Tayyip Erdogan was launched in July 2016 by a faction within the Turkish armed forces. It lasted less than two days, but left at least 250 people killed and more than 2,000 others injured. Thousands of people were arrested and tens of thousands more were dismissed from work over their alleged ties to FETO, including those among the country's military, intelligence services, and law enforcement.

Gulen himself condemned the coup and denied having anything to do with it.