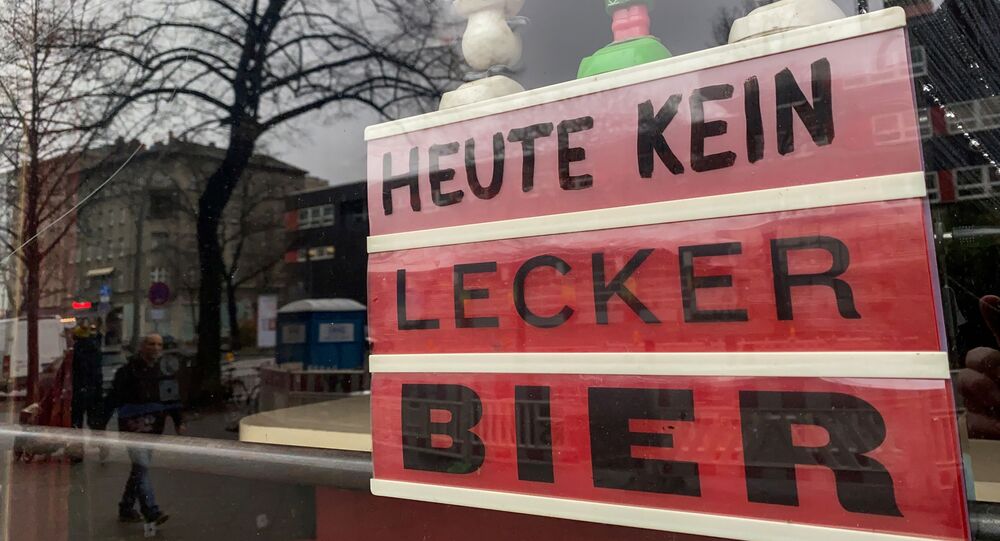 Live Updates: Merkel Says Coronavirus Incidence in Germany Down, But Not Enough to Lift Lockdown

The number of confirmed COVID-19 cases worldwide has now reached 104 million, while the global death toll from coronavirus is over 2.26 million, according to Johns Hopkins University in Baltimore, Maryland.