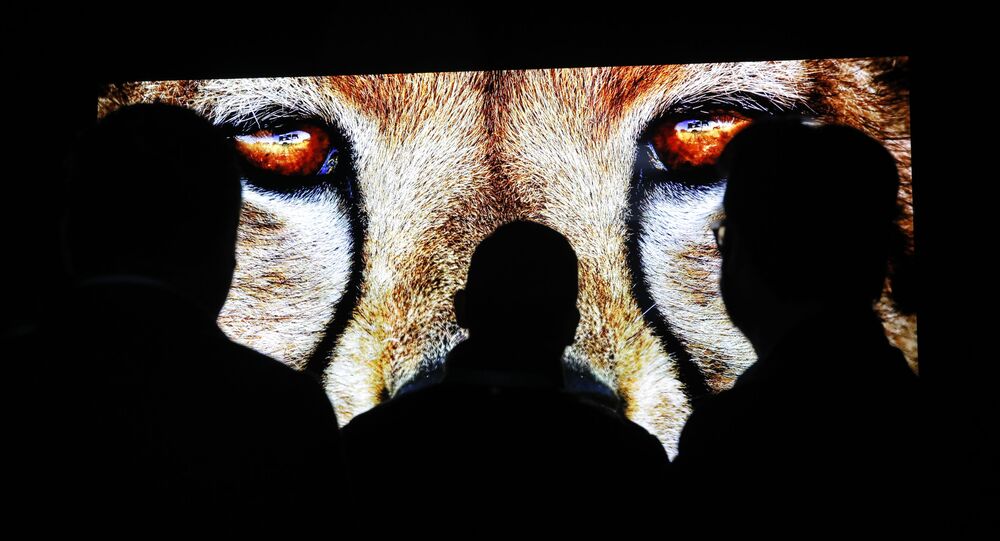 TORONTO (Sputnik) - An investigation by Canadian privacy commissioners has concluded that Clearview AI’s gathering of billions of photographs amounts to mass surveillance and is illegal, the Office of the Privacy Commissioner of Canada said on Wednesday.

“What Clearview does is mass surveillance and it is illegal.  It is completely unacceptable for millions of people who will never be implicated in any crime to find themselves continually in a police lineup,” Daniel Therrien, Privacy Commissioner of Canada, said in the statement.

The investigation found that law enforcement and commercial organizations used the company’s database containing over 3 billion images, which included photos of Canadians of all ages, for investigatory purposes, despite the fact that the overwhelming majority of these individuals have committed no crime and are unlikely to do so in the future.

The investigation also revealed that Clearview had 48 contracts with law enforcement agencies around the country, including Canada’s state policy agency, the Royal Canadian Mounted Police (RCMP). Clearview wound down operations in Canada after the investigation began and cut ties with the RCMP, the only remaining client, in July 2020.

© AP Photo / J. Scott Applewhite
Blockchain, AI Ethics Among Top 10 Next Geopolitics Risks in 2021, Leading Futurism Consultancy Says
The makers of the report – the federal privacy commissioner along with privacy commissioners from the provinces of Alberta, British Columbia and Quebec – have called on Clearview to stop offering its services to Canadian clients, stop collecting images of Canadians, and delete all previously collected digital and biometrical data, the statement said.

Although Clearview stopped providing its services to law enforcement, the company has not complied with the other recommendations, the statement said. Canada’s privacy regulators added that should the company continue to ignore the recommendations they would seek legal action pursuant to the appropriate regulatory frameworks.

Clearview AI has courted controversy for mining billions of users’ images from social media sites for its platform.