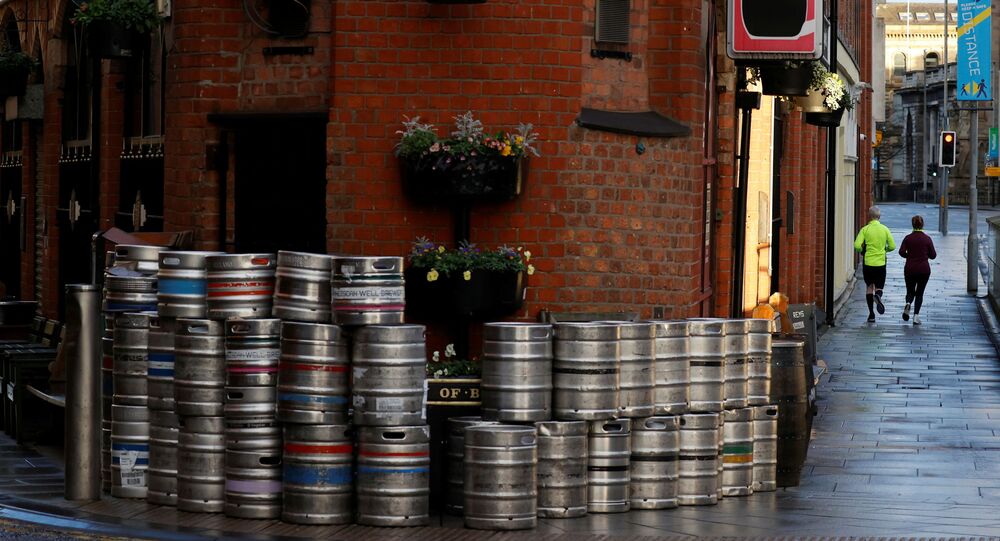 The death toll from the coronavirus infection across the world topped 2.227 million as of Sunday; over 102.9 million cases of the infection have been detected, according to Baltimore, Maryland's Johns Hopkins University, which tracks and compiles data from national and local authorities, the media and other sources.

The United States, India, and Brazil are in the lead in terms of the number of registered coronavirus infections, while the highest number of COVID-19-related deaths has been observed in the United States, Brazil, Mexico and India, according to Johns Hopkins University.