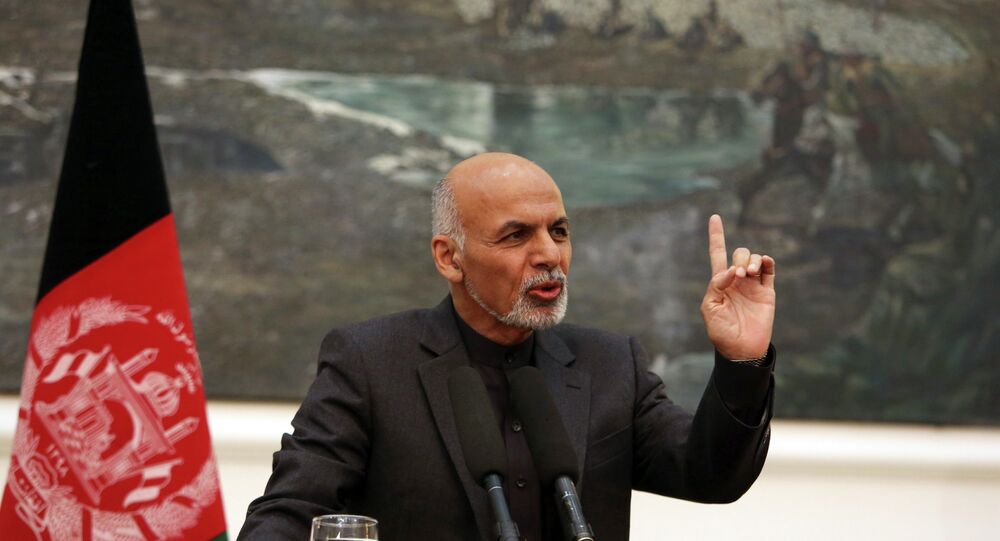 Afghanistan’s President Ashraf Ghani has revealed that the Biden administration will send a team to consult Kabul on the peace process in the country.

"The United States is going to send a team to Kabul. We will also be talking by videoconference on how to energize the peace process", Ghani said.

The Taliban* initiated peace talks with Kabul in September 2020 after signing a peace accord with the US. The negotiations have been slow to progress so far, but the sides managed to agree on the framework of the peace talks during the last meeting in Doha, Qatar.

Negotiations with Afghanistan's government is one of the main conditions for the withdrawal of American troops, which the Taliban* agreed to with the US in 2020. Apart from that, the group pledged to stop its attacks against American personnel in the country and to prevent Afghanistan from becoming a safe haven and springboard for terrorist organisations. In exchange, Washington committed to a gradual withdrawal of its forces, which began last year. The US contingency in Afghanistan was reduced to 2,500 soldiers.

At the same time, Biden's administration is planning to "review" the accord, which was reached with the Taliban* under former US President Donald Trump. A spokesperson for new US National Security Adviser Jake Sullivan elaborated that the new administration will specifically look at whether the Taliban* has lived up to its commitments to cut ties with terrorist groups, reduce violence in Afghanistan, and engage in talks with the country's government.