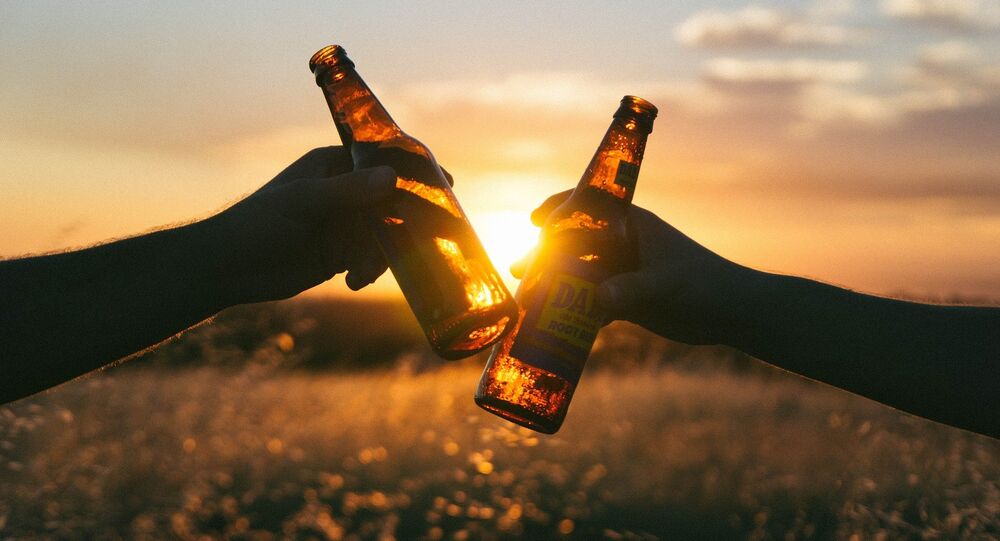 MOSCOW (Sputnik) - The 2020 edition of the Global Drug Survey has found that residents in English-speaking countries and Northern Europe drink to intoxication more often than in any other region of the world.

"Based on data from > 90,000 people who drink, respondents to GDS from predominately English-speaking countries and Scandinavia get drunk more times per year than in any other country," the report's executive summary read.

The survey defined drunkenness as “having drunk so much that your physical and mental faculties are impaired to the point where your balance / speech was affected, you were unable to focus clearly on things and that your conversation and behaviours were very obviously different to people who know you.”

UK residents top the list with 34 episodes of intoxication per year, or almost every 10 days. Next come Australia and Denmark with 32 episodes, and Finland with 28 episodes.

The least frequent drunk drinkers reside in South America — people in Argentina and Colombia get intoxicated fewer than seven times per year, according to the findings.

One in 30 women younger than 25 seeks emergency medical treatment from intoxication, which is almost three times more than among men and women aged 25 and older.

The survey was conducted in 25 countries from 7 November to 30 December 2019, before the COVID-19 pandemic.