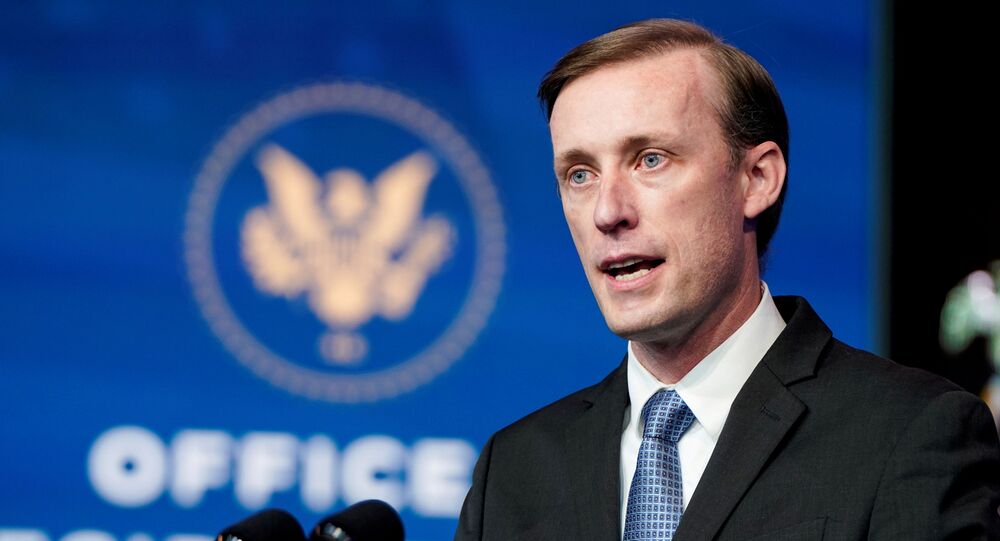 The conversation reportedly took place among concerns rising in the Israeli government about US President Biden's intent to rejoin the Iran nuclear deal, abandoned by former President Donald Trump in 2017.

According to Axios, the call between Sullivan and Ben-Shabbat was mostly symbolic, to "kick off the dialogue". This is the first official contact reported between the newly-inaugurated Biden administration and the Israeli prime minister's office.

“The two agreed to soon discuss many topics on the agenda, including the Iranian issue, regional matters and advancing the Abraham Accords,” The Times of Israel reported citing the office of Israeli prime minister.

Sullivan, who Biden picked for the post in November, has already made a series of calls to his counterparts abroad - in the United Kingdom, France, Germany, Japan and South Korea.

Israeli media reported earlier that the Mossad chief was set to travel to the United States next month to outline his country's demands from Iran if the 2015 nuclear agreement is re-joined by the Biden administration. According to spokesman for the Iranian government Ali Rabiee, Iran wants the JCPOA to survive and expects the new US administration to make efforts toward rebuilding trust by resuming the implementation of the abandoned commitments under the deal.

The Trump administration abandoned the multilateral accord in 2018, reinstating sanctions on Tehran as part of a maximum pressure campaign. Tehran responded by gradually abandoning its own commitments under the deal, specifically with regard to uranium enrichment levels and provision of access to the International Atomic Energy Agency.