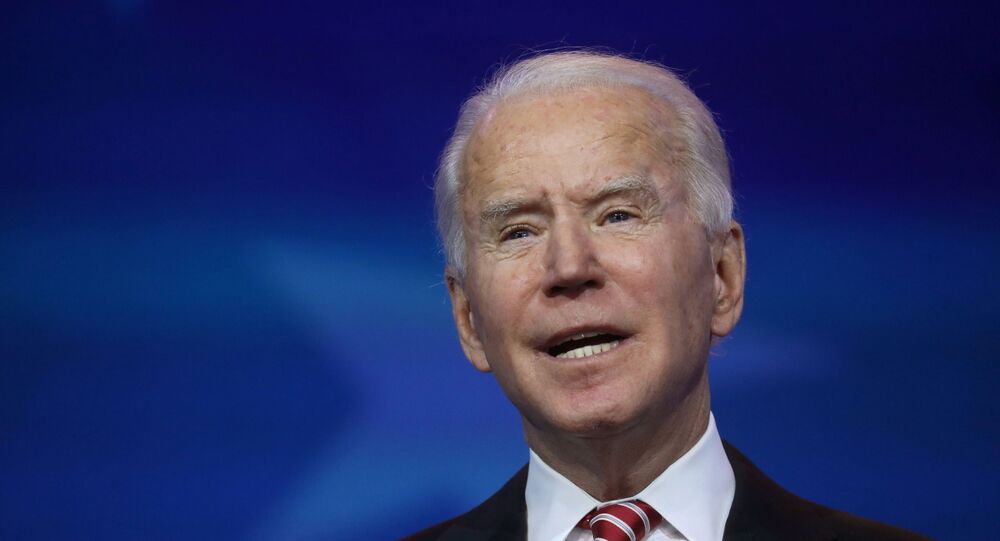 The comical development comes as it emerged that the US Senate’s second impeachment of Donald Trump is set to begin on the week of February 8, with the former president facing charges of inciting an insurrection at the US Capitol on January 6.

Scottish brewery BrewDog has spearheaded an online petition calling for Glasgow’s Prestwick Airport to be renamed to ‘Joe Biden International’ in an effort to goad former US president Donald Trump.

The significance of Prestwick is that it is the airport into which Mr Trump often flies when visiting his Turnberry golf course in Scotland.

“Donald Trump is scheduled to arrive in Scotland later this week. He always flies into Glasgow Prestwick Airport. We believe this airport should be renamed ‘Joe Biden International,’” BrewDog wrote in the petition, which at the time of writing has amassed 10,805 signatures.

Despite BrewDog’s claim that Trump plans to visit Scotland soon, the former US leader’s travel plans remain unknown. Earlier on in January, The Sunday Post wrote that he was preparing to fly to his Turnberry course on January 19, in order to escape the US during Joe Biden’s inauguration week.

“There is a booking for an American military version of a the Boeing 757 on January 19,” an insider source told the newspaper.

“That’s one that’s normally used by the Vice-President but often used by the First Lady. Presidential flights tend to get booked far in advance, because of the work that has to be done around it,’ the source then added.

Scotland’s First Minister, Nicola Sturgeon, also weighed in on Mr Trump’s reported travel plans, reminding the former White House occupant that it is illegal to both travel into and out of the country at the moment due to Covid-19 restrictions without having an essential reason for doing so.

“Coming to play golf is not what I would consider to be an essential purpose. We are not allowing people to come into Scotland without an essential purpose right now. And that would apply to him just as it applies to anybody else,” Ms. Sturgeon said.