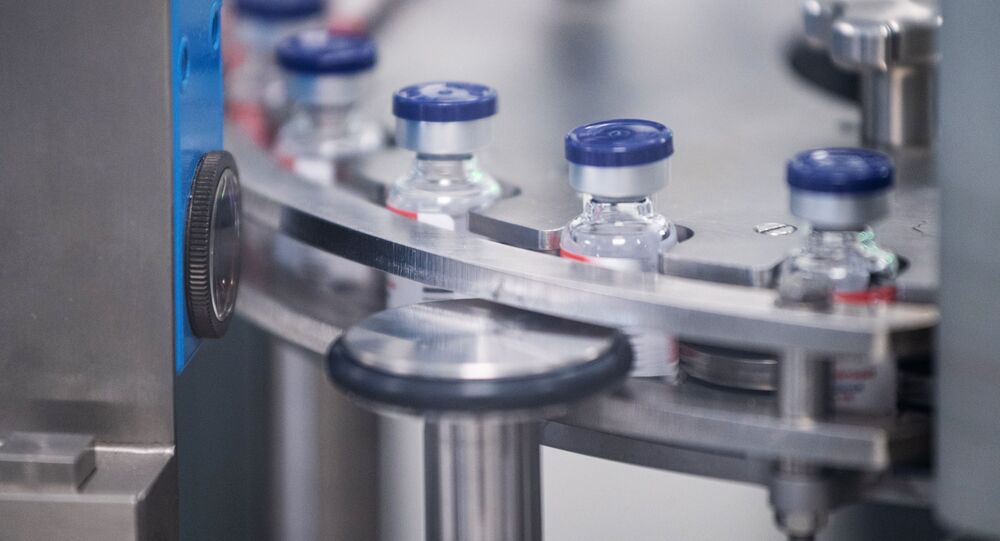 MOSCOW (Sputnik) - The Russian Direct Investment Fund (RDIF), which is behind the production and distribution of the Russian-made Sputnik V vaccine, on Saturday refuted claims by Mexican businessman Alejandro Cossio who said he had purchased two million doses of the vaccine alongside exclusive distribution rights for Mexico and Central America.

Cossio made such statements in an interview with the Financiero newspaper in the wake of Mexican President Andres Manuel Lopez Obrador announcing the authorization of acquisition of approved vaccines by regional authorities and private companies. Medical sector sources said those claims were false.

"The RDIF disproves the reports about the purchase of 2 million doses of Sputnik V and exclusive rights to sell it in Mexico and Central America by Mexican businessman Alejandro Cossio. This information does not correspond to reality," the fund said in a statement.

The organization went on to warn the media about the disinformation campaign against Sputnik V, which includes spreading false reports at night and on weekends to make it harder to verify them.

"The RDIF press service is working 24 hours a day and asks journalists to verify information before publishing it to avoid spreading misleading reports," the statement continued.

Mexico launched its vaccination campaign earlier in the month, using the vaccine developed by the pharmaceutical company Pfizer.

A the same time, the country's authorities expect to receive the first 400,000 doses of Sputnik V next week, despite it not being approved for emergency use yet.