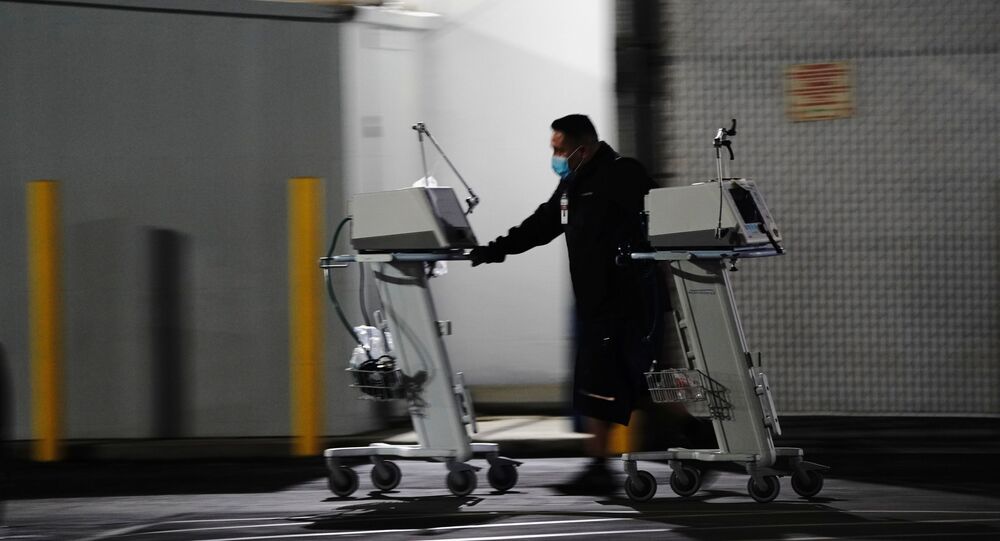 The coronavirus, which was declared a pandemic in March, has infected more than 98.1 million people worldwide, with over 2.1 million fatalities, according to Johns Hopkins University (JHU). In December, South Africa detected a new strain of the virus. It and the one found in the United Kingdom have since spread across the world.

"We are undergoing due process to rapidly test and interrupt this potential chain of transmission," the institute was quoted as saying.

The South African strain was detected in December, around the same time the UK informed the WHO of a mutated highly-transmissible coronavirus variant which has since spread to other nations despite efforts to suspend air traffic with Britain.