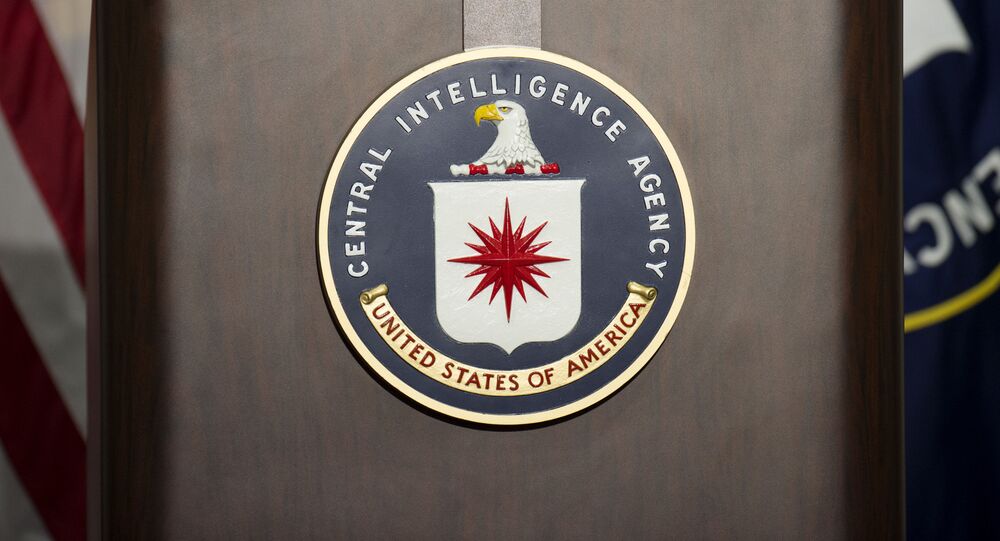 The inauguration of President-elect Joe Biden took place on January 20 and marks the start of the four-year term of Biden as the 46th president of the United States and Kamala Harris as vice president. Since being inaugurated, Biden has already signed a series of executive orders to undo US President Donald Trump's legacy.

According to Psaki, these include reports of "Russian hackers" concerning the recent cyber attack against IT company SolarWinds, the alleged poisoning of opposition figure and blogger Alexey Navalny, and allegations of bounties on the US soldiers in Afghanistan.

"Even as we work with Russia to advance US interests, so we work to hold Russia to account for its reckless and adversarial actions. And to this end, the president is also issuing a tasking to the intelligence community for its full assessment of the SolarWinds cyber beach, Russian interference in the 2020 election, its use of chemical weapons against opposition leader Alexey Navalny and the alleged bounties on the US soldiers in Afghanistan," Psaki said.

The cyberattack against  SolarWinds exposed private data from companies and government agencies, including thousands of emails from the US Department of Justice (DoJ).

Russian Ambassador to the United States Anatoly Antonov told Sputnik the United States is using the media to spread different versions of what caused the SolarWinds cyberattack, but it never showed any proof that Russia was complicit in it.

Kremlin spokesman Dmitry Peskov has also denied the allegations: "This talk [of cyberattacks] has nothing to do with us, because Russia is not involved in such attacks generally, including this one specifically. We state this officially and decisively. Any accusations of Russia's involvement are absolutely unfounded and are a continuation of the kind of blind Russophobia that is resorted to following any incident," Peskov said in a briefing last month, Sputnik reported.

In June, the New York Times newspaper reported that US intelligence officials had informed President Donald Trump about suspected Russia effort to place bounties on US soldiers in Afghanistan. Trump dismissed the claims as a "hoax" and several senior US military officials said that the intelligence was unconvincing. Russian officials, in turn, have issued multiple denials of the claims, calling them “blatant lies” designed to keep US forces in Afghanistan forever.

US media outlets reported in late December that the president was also briefed of alleged findings that China offered bounties to non-state actors in Afghanistan.

A senior US official told the Politico portal that the allegations lacked "hard evidence," and Chinese Foreign Ministry spokesman Wang Wenbin said that the claims were "nothing but fake news" published with the aim of smearing China. The Taliban has called the bounty allegations "propaganda," suggesting they may have been put forward for political reasons.

"Of course, countries are competing among themselves. It is possible that accusations against Russia of such cooperation are also for political purposes and so China has been accused of doing the same thing," Taliban spokesman Zabihullah Mujahid said last week.

Navalny returned to Russia on Sunday after receiving treatment in Germany following suspected poisoning. He was detained at a Moscow airport over multiple violations of probation.

On 20 August, Navalny fell ill while aboard a domestic flight. He was initially treated in the Siberian city of Omsk, where the plane had to urgently land. Local doctors suggested metabolic malfunctions as main diagnosis and said there were no traces of poison in his system. Two days later, he was flown to the Charite hospital in Berlin for further treatment.

Berlin claims that German doctors found evidence of poisoning with a nerve agent from the Novichok group in Navalny's body, which is refuted by Moscow. Navalny returned to Russia on Sunday after receiving treatment in Germany following a suspected poisoning in Siberia. Navalny was detained at a Moscow airport upon arrival over multiple violations of probation.

Moscow insists that Berlin present the biological materials to corroborate the chemical poisoning, so that it could open a criminal case. According to Russian authorities, they have already sent several requests for legal assistance to Berlin, but to no avail.