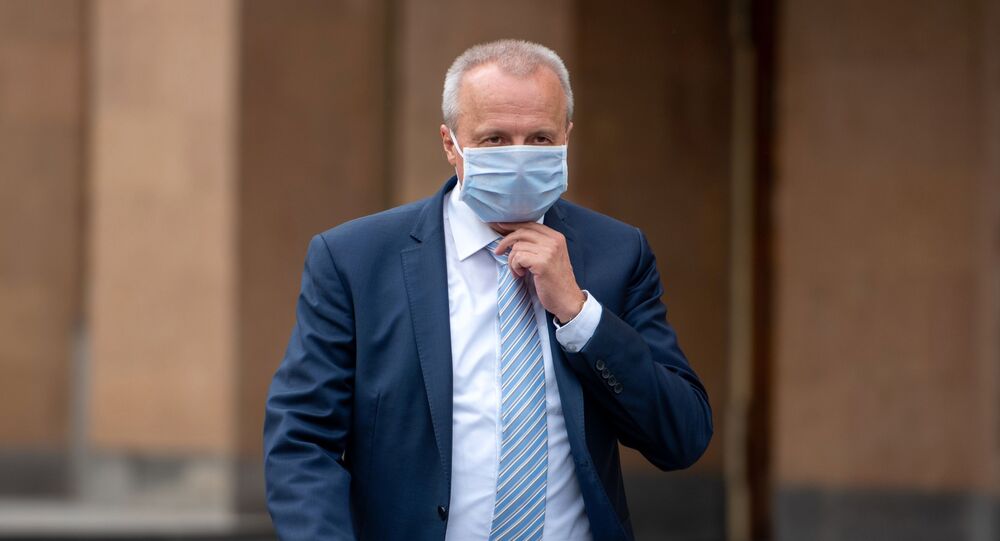 The Hraparak daily published an article alleging that members of the Armenian opposition are dissatisfied with Kopyrkin, who was claimed to be in close contact with several of the country's political parties over Russia's alleged attempts to keep Armenian Prime Minister Nikol Pashinyan in office.

In a statement published on Facebook, the Russian Embassy in Yerevan said that it was willing to interact with journalists who are guided by the principles of objectivity and honesty, and called on Hraparak to retract the article.

"In this regard, we would like to address the article published on your website on January 21 under the heading 'The opposition is dissatisfied with the Russian ambassador,' which contains slanderous fabrications in the direction of the Russian ambassador to Armenia. If there is convincing evidence to back these claims, please send it to us. Otherwise, we demand the publication of an official refutation," the statement read.

Pashinyan has faced calls to resign ever since the recent conflict in Nagorno-Karabakh came to a close on November 9, resulting in Azerbaijan making substantial territorial gains.

The prime minister has suggested holding early parliamentary elections in 2021 amid the unrest, although opposition parties have called for Pashinyan to resign before the holding of any vote.