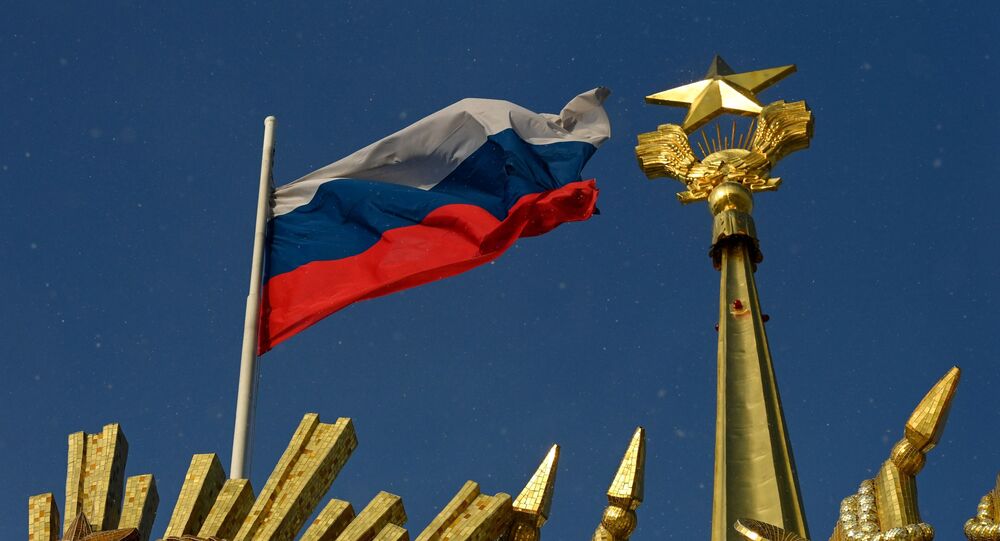 The Russian diplomatic mission stated earlier in the day that the United States had cut off the telephone lines in the Russian Consulate in New York on January 18. It said the US linked the interruption to technical problems.

The Russian embassy in the US sent a note on Tuesday to the US State Department with a demand to resolve the situation with the communication breakdown at the consulate general in New York City.

Russian diplomats have also stated they view the situation with the telephony as unacceptable.

"With regard to the disconnection of telephone lines at the Russian Consulate General in New York, in addition to the request addressed by the Consulate itself to New York branch of the State Department, a diplomatic note was sent to the Department with a demand to promptly fix the existing problems that seriously impede the work of the foreign mission", the statement reads.

Prior to that, the country's embassy in the US issued a statement warning visitors of the New York Consulate General of the communication lines problems.

"Dear visitors! Since January 18 this year the American side has completely disconnected all city telephone lines of the Russian Consulate General in New York, periodically there are interruptions in Internet access", the embassy posted on Twitter.

Earlier, the manager of Verizon, the provider of telephone services to the Russian Consulate General in New York, Chris Seriko, stated that the company is aware of the problems with telephony in the diplomatic mission and is working to fix the problem, although he did not clarify the cause of the issue.

"Thanks for reaching out. Our engineers are aware of the situation and are working to restore service as soon as possible," Serico said.

The Russian Consulate General stressed that "such a situation has never arisen."