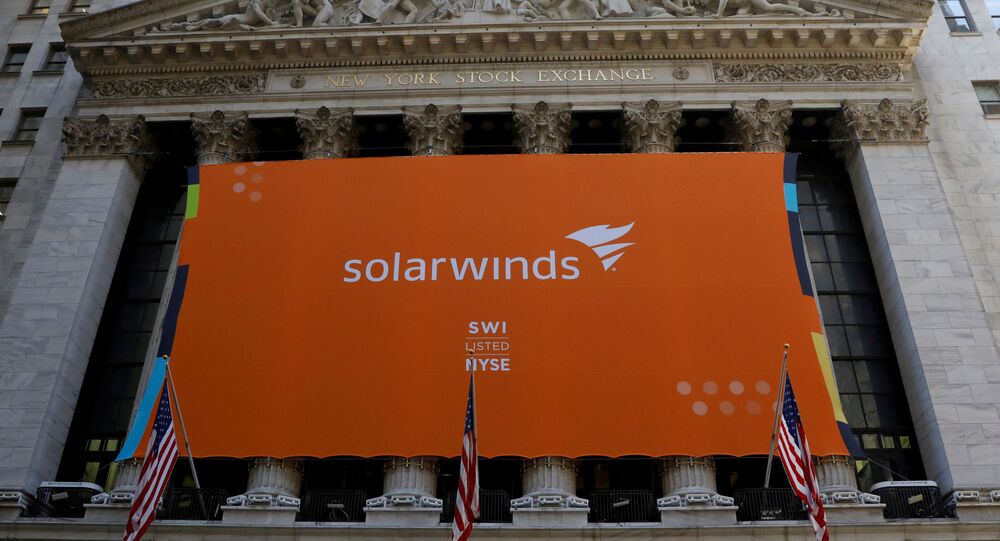 WASHINGTON, January 20 (Sputnik) - US Defense Secretary nominee Gen. Lloyd Austin said during a Senate confirmation hearing that Russia should be held responsible if found to be the culprit behind the recent cyber attack against the IT company SolarWinds.

In December, media reported that numerous US federal government entities and companies had been targeted in a massive cyber attack after they corrupted the SolarWinds software and blamed the hack on a foreign actor. Some pundits constantly blamed Russia, but Kremlin spokesman Dmitry Peskov refuted claims that Russia was behind the cyberattack.

"I really look forward to understanding with clarity what really happened. The FBI, the NSA have given Russia credit for this. They have attributed this activity to Russia and if that's the case I think Russia should be held accountable, that's my personal belief," Austin said on Tuesday.

Earlier in January, the Office of Director of National Intelligence, National Security Agency and the FBI said in a joint statement that the cyber attack against SolarWinds is "likely Russian in origin," adding that intelligence gathering was the main purpose of the attack.

According to the US Justice Department, the hackers behind the SolarWinds breach accessed about 3 percent of mailboxes.

President Donald Trump has suggested that China rather than Russia may be responsible for the cyberattacks, adding that the scale of the cyberattacks had been exaggerated by the media and the situation was under control.

"...discussing the possibility that it may be China (it may!). There could also have been a hit on our ridiculous voting machines during the election, which is now obvious that I won big, making it an even more corrupted embarrassment for the USA," Trump wrote on his Twitter, which has been permanently suspended.

The attack against US companies and government institutions has become one of the biggest large-scale cybersecurity incidents in the past year. The hackers reportedly got access by compromising the Texas-based SolarWinds with a malware.