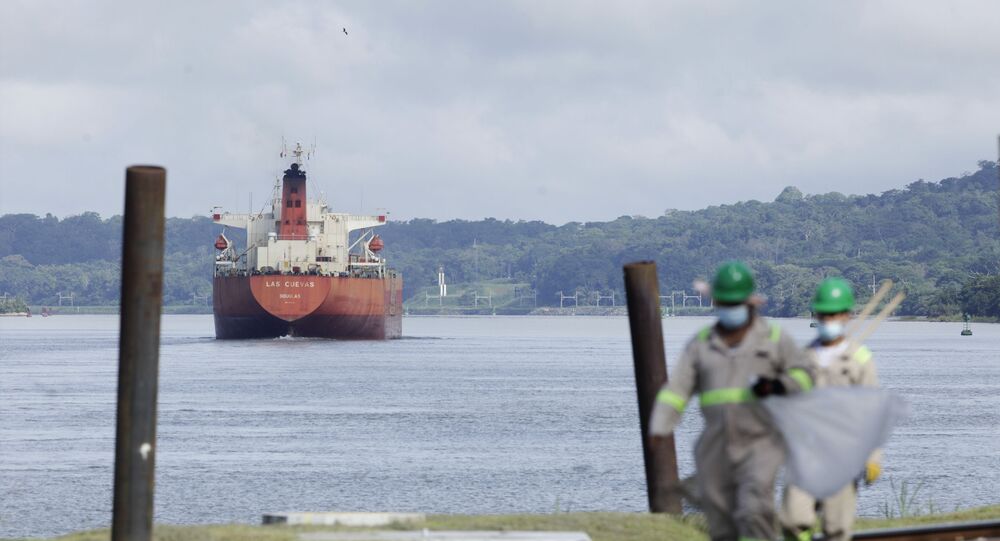 The Philippines - an important crew change hub in Asia - has banned foreign seamen from 35 countries from disembarking at its ports. It follows similar moves made by the authorities in China, South Korea, France and Singapore.

The International Chamber of Shipping is calling on governments around the world to prioritise vaccinating seamen and dock workers in an attempt to prevent the crew change crisis that hit the industry last year.

Ships transport millions of syringes, medical supplies and containers carrying personal protective equipment (PPE) needed by nurses and doctors during the pandemic but COVID-19 restrictions have made it harder to change crews.

👏👏👏 Great film 📽️produced by our colleagues @BIMCONews reminding the world of the vital role played by shipping and our seafarers. pic.twitter.com/wktcj5s97j

​Some seafarers have been at sea for almost two years and the ICS, which represents 80 percent of the world’s ship owner, says the situation is unsustainable.

The spread of new variants of COVID-19 in Britain, South Africa and Brazil has exacerbated the situation.

Britain has banned the arrival of travellers from South America and the US has also made it harder to enter the country.

Guy Platten, Secretary General of the ICS, said: “If we want to maintain global trade, seafarers must not be put to the back of the vaccine queue. Governments will not be able to inject their citizens without the shipping industry or, most importantly, our seafarers”.

“The benefits of vaccinating those responsible for transporting the vaccine and PPE around the world should be obvious. Governments must class seafarers as ‘key workers’ and give them priority access to the vaccine, as the inability to rotate crews from their ships risks the passage of the critical medical materials needed for the global vaccination effort”, Mr Platten added.

The UN General Assembly has also adopted a resolution calling for all countries to designate seafarers as key workers, and Pope Francis has voiced his concerns about the 400,000 stranded seafarers hit by the crew change crisis.

Earlier this month, authorities in China imposed new rules on crew changes, Singapore is denying entry to any crew who have visited Britain or South Africa in the last 14 days, and South Korea has said all seafarers will need negative COVID-19 tests before they can joins ships there.