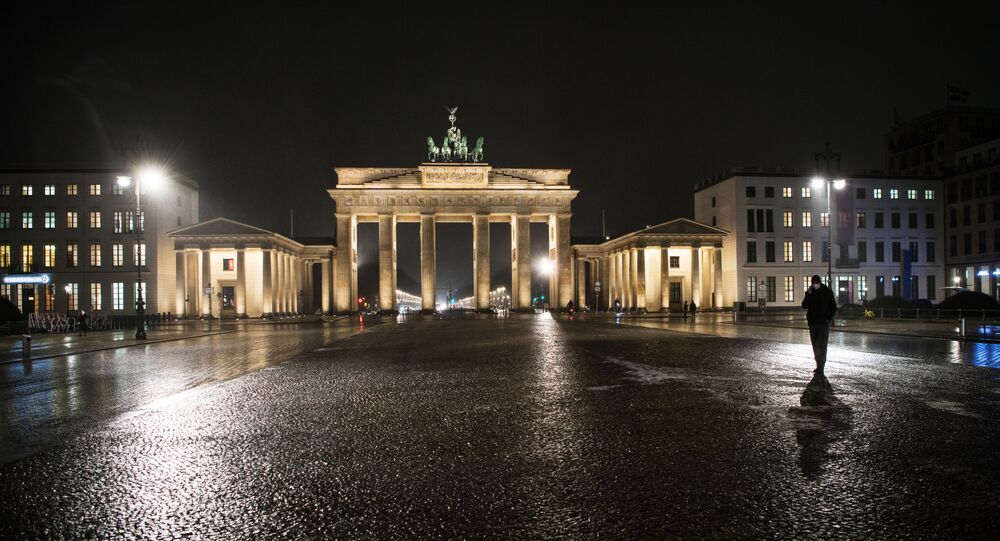 The global coronavirus tally is now over 95,000,000, while the death toll has surpassed 2 million people worldwide, according to Baltimore, Maryland's Johns Hopkins University.

The US continues to record the highest number of infected (over 24 million) and the highest death toll, which surpassed 400,000. Next is India (10.57 million cases, over 152,000 fatalities) and Brazil (more than 8.5 million cases, at least 210,000 deaths). In western Europe, the most affected nation is the UK (3.4 million infected, over 90,000 deaths), hit by a mutated strain of the virus that resulted in a third national lockdown and suspension of air travel with other countries.