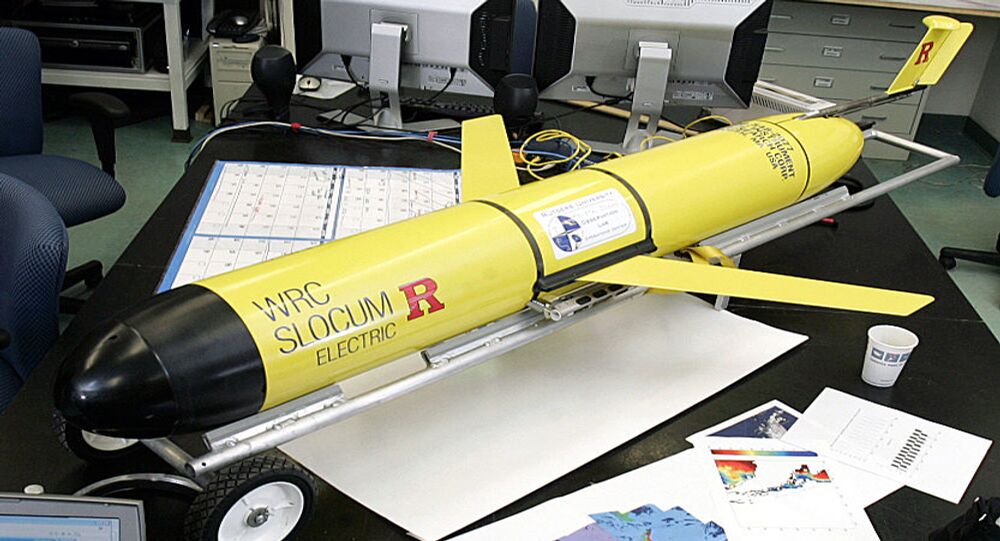 The chief unmanned systems expert at the defence analytics firm Janes says the find came as a surprise, as its location was far away from China’s maritime claims.

A “missile-like” winged surveillance drone spotted deep inside Indonesian waters last month has been found to be of Chinese origins, according to the defence analytics firm Janes, as cited by CNBC.

The object, discovered by a local fisherman in Indonesia’s South Sulawesi province, was identified as a Haiyi, or “sea wing”, autonomous underwater glider, said Kelvin Wong, Janes’ principal unmanned systems analyst, adding that it’s the third such glider found in Indonesian waters over the past two years.

It remains unclear why the drone, typically used for research purposes, was originally deployed, but the analyst described the location where it was recovered as “disconnected from international waterways and extremely remote from China’s adjacent maritime claims”.

Wong noted that the last known operation in which the underwater drones were used was in December 2019, after which they were purportedly all successfully recovered. In the subsequent year of 2020, China didn’t conduct any surveys off the Indonesian coast, he added.

Although underwater gliders are typically used in research, like gathering data on oxygen levels, water conditions, etc., such data may also come in handy in naval operations, primarily in submarine and anti-sub warfare, he pointed out.

“Superior knowledge of a region’s waters can enable submarines to operate more quietly and reduce the likelihood of discovery”, said Wong, further asserting that China has a “clearly mandated Military-Civil Fusion policy” to use available knowledge and technologies in the civilian and commercial space for military advantages.

Therefore, Wong summed up, the Chinese command will “likely exploit the dual-use nature” of the glider-gathered information.