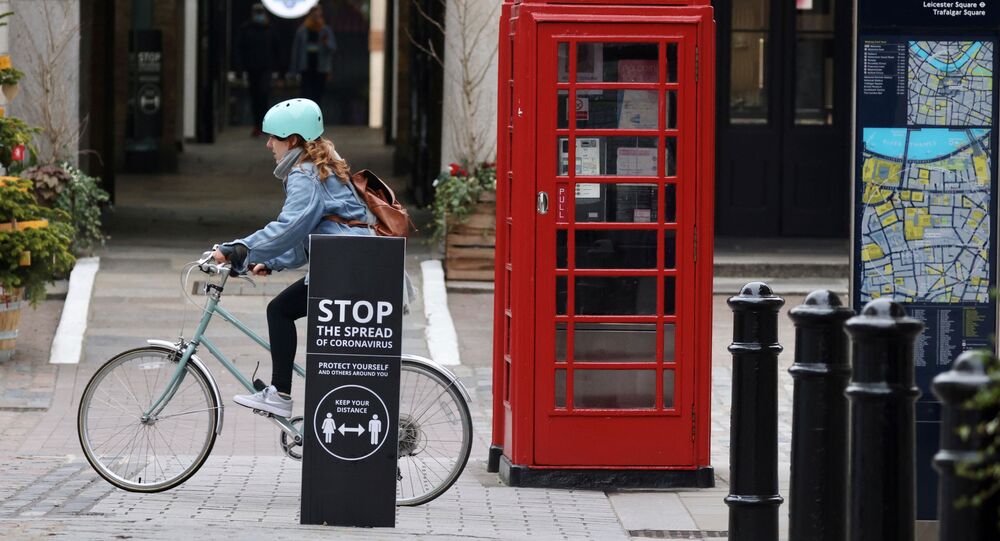 The number of coronavirus infections worldwide has reached 90.1 million, while over 1.93 million have died from the disease, according to Johns Hopkins University.

In western Europe, the UK has the highest tally, with over 3 million infected and more than 81,500 deaths amid a new coronavirus strain and a national lockdown. Mass vaccinations have now been rolled out in Britain and other European countries.