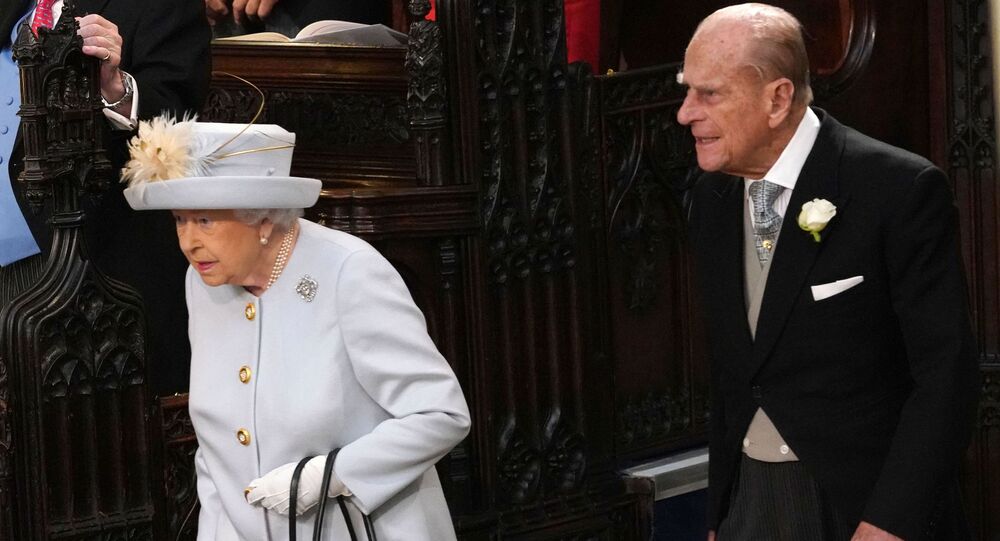 The global tally of the coronavirus infection cases has exceeded 88.8 million, while the death toll is over 1.9 million and the number of recovered patients is 49.3 million, according to Baltimore, Maryland's Johns Hopkins University, which tracks and compiles data from national and local authorities, the media and other sources.