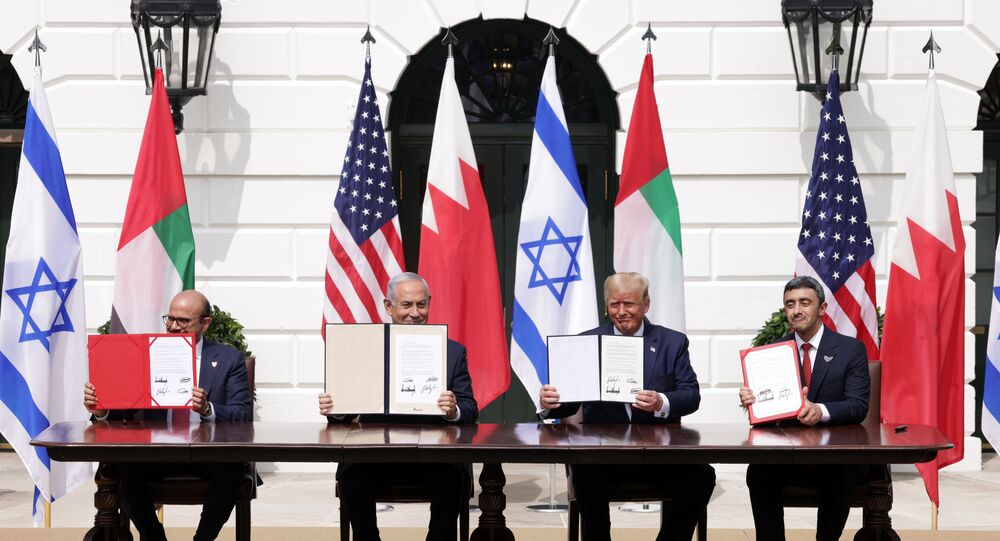 BRUSSELS (Sputnik) - The European Union is ready to promote the further integration between the Persian Gulf states following the settlement of the crisis in Qatar's relations with other Arabian monarchies, EU foreign policy chief said on Wednesday.

"The European Union welcomes these significant developments as they will considerably strengthen regional stability and restore GCC unity and cooperation in full. We commend in this respect the mediation role played by Kuwait all along, as well as by the US. The EU stands ready to support further regional integration within the Gulf Cooperation Council and to strengthen its long-standing partnership with the GCC," the statement said.

On Tuesday, the 41st summit of the leaders of the six countries of the Gulf Cooperation Council (GCC) was held in Saudi Arabia. Despite the ongoing pandemic, the leaders of the Arab monarchies decided to meet in person instead of holding the event in online format. The meeting resulted in the signing of a communique that symbolizes the end of 3.5-year blockade of Qatar by neighboring states and all the sides expressed commitment to strengthen the regional unity. The reconciliation was believed to be, in particular, brokered by the United States, especially by White House senior adviser Jared Kushner, who helped to bring the positions of Qatar and other countries of the region closer before the end of President Donald Trump's term in the White House.

Qatar has been under a diplomatic and economic blockade since June 2017, when Saudi Arabia and other monarchies accused it of meddling in their affairs and sponsoring terrorism. Doha has consistently denied the accusations, insisting that the neighbours' discontent with its economic successes was behind their hostile policies.