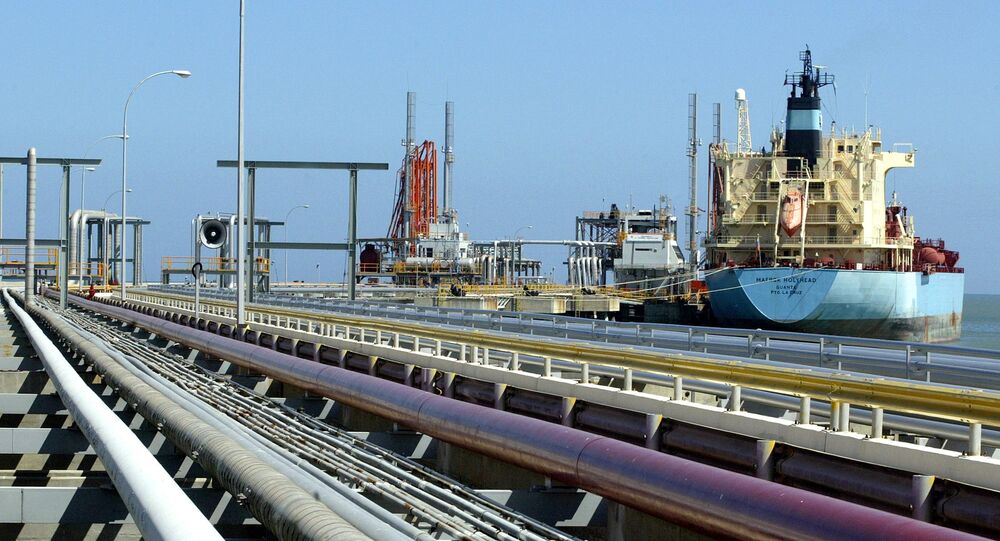 "Apart from the million barrels that we will voluntary reduce, others are going to be voluntary reducing 425,000 barrels in the months of February and March. There will only be an increment of 75,000 barrels a day coming in February and March. The total of what would not supplied by OPEC+ would be 1.425 mbd plus what would come out of compensation scheme," Salman said at a press conference after the OPEC+ Ministerial Meeting.

Earlier in the day, the Organization of the Petroleum Exporting Countries (OPEC) said that only Russia and Kazakhstan had been allowed to slightly increase production over the next two months, while the other participants in the OPEC+ deal would keep slashing the same amount of oil as in January.