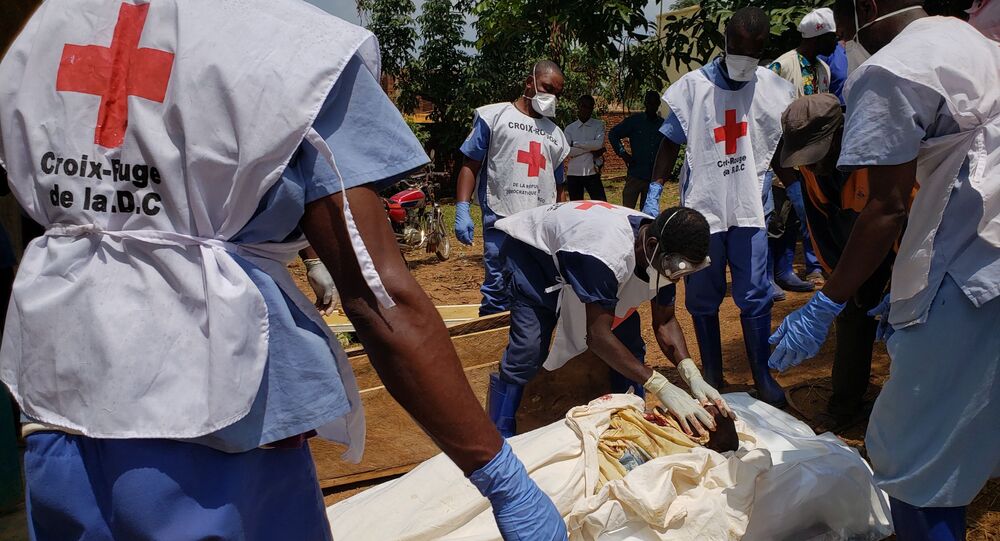 MOSCOW (Sputnik) - The Russian public health watchdog, Rospotrebnadzor, is investigating all sources and reports on the emergence and incidence of a new potentially deadly "Disease X" in the Democratic Republic of the Congo (DRC), the watchdog's press service told Sputnik on Sunday.

"Rospotrebnadzor is studying all sources and publications on the topic relating to the incidence of the disease in the Congo", the Russian watchdog said.

On 31 December, CNN reported that scientist Jean-Jacques Muyembe Tamfum, who helped discover the Ebola virus, warned of the hypothetical new disease, which could lead to outbreaks around the world.

According to the World Health Organisation, "X" stands for "unexpected". One of Tamfum's patients in the DRC developed early symptoms of hemorrhagic fever but tested negative for Ebola and other known diseases.