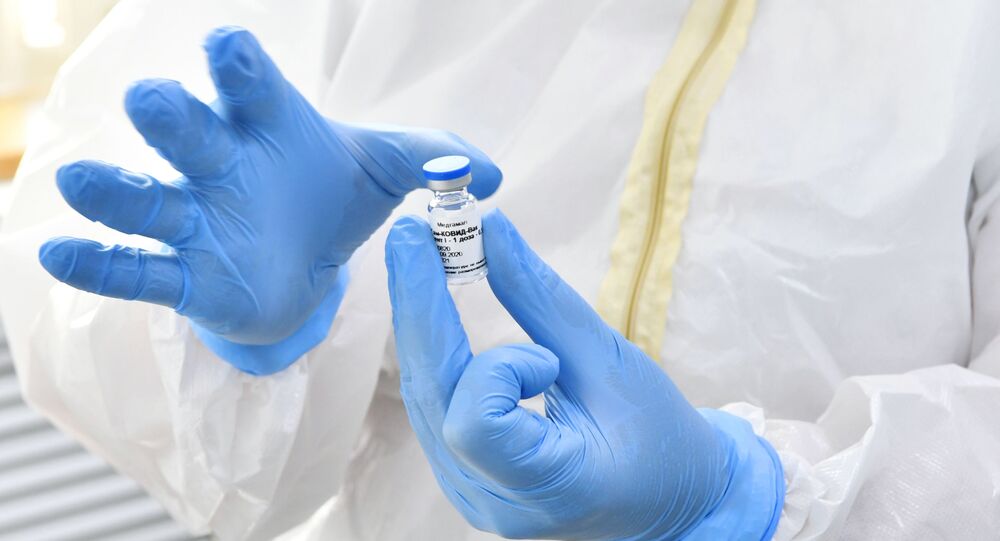 MOSCOW (Sputnik) - The Russian Direct Investment Fund (RDIF) told Sputnik on Thursday it continued to work with Hungarian regulators on the approval of coronavirus vaccine Sputnik V, and is ready to supply the vaccine in the required amount in January-March 2021.

"Hungary has already received the first batch of vaccine on December 28, and we are ready to fully supply the vaccine in the required volume in January-March 2021," the RDIF said.

"RDIF is working with regulators on vaccine approval in Hungary," the fund added.

Earlier in the day, Reuters reported, citing the head of the Hungarian prime minister's office, that Hungary had refused to purchase coronavirus vaccines from Russia, intending to buy vaccines through EU supply mechanisms or directly from China.

In early December, Szijjarto announced that the country had received the first samples of Russian vaccineSputnik V . Then the minister noted that Hungarian doctors had received detailed information about the Russian vaccine, and also made sure that Sputnik V was being produced with latest technologies and in accordance with WHO protocols.