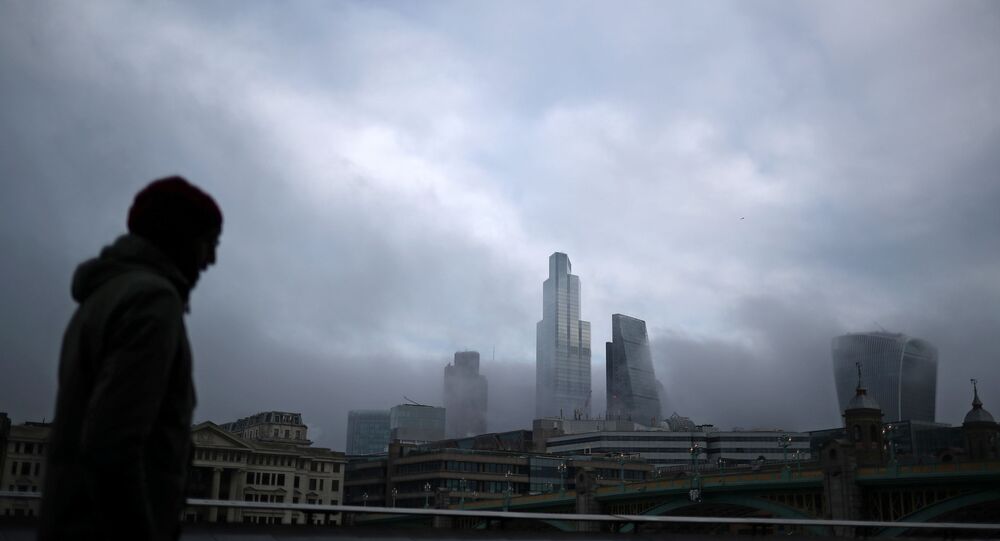 Albanian Rapper Gave Out Advice on How to Sneak Into the UK Illegally, Media Claims

As the free movement of people across the UK-EU border is about to end on 1 January 2021, those who have been able to enter Britain legally have been watching recent developments particularly closely.

Dijonis Biba, a rapper from northern Albania, has openly boasted about his illegal residence in the United Kingdom, while posting “instruction” clips to fellow YouTubers about how to sneak into the country using fake IDs and “asylum” claims, the Daily Mail reported.

In one video, cited by the media, Biba allegedly explains how he got into the country with a counterfeit Italian document while travelling from Albania - which is not part of the EU – to Barcelona. From there, he apparently took a bus to a small Spanish airport to then travelled to England by plane.

“This airport is not used by many people to get to the UK. Buy a ticket online and get a taxi [to] bring you to the airport. Walk slowly as you approach the entrance gate and use the ticket bar code on the phone. Then walk to the control on the scanner. Then you go to the most important place where you have to show your ID,” the man was quoted as saying.

“You should be smiling like an Italian guy. In this airport your ID will show as real despite it being faked,” he apparently said, citing a Google map to exemplify his route.

The clip, originally recorded through Instagram, was apparently posted in May and has raked in over 70,000 views since then, according to the Daily Mail. However it cannot be found on the rapper’s YouTube channel right now, and his official Instagram account has been taken down.

In another video from last year, Dijonis Biba also reportedly described to viewers how to get from Spain to Ireland with a fake card to claim asylum there and then travel to the UK with another fraudulent document.

Biba however allegedly claimed that he didn’t care about his illegal status in the UK being revealed.

Alp Mehmet from Migration Watch UK called the situation “outrageous” and slammed social media companies for failing to cooperate “in the fight against this menace” and instead “giving air time to sneering crooks like Biba”.

Last year it was reported that “Albanians in London”, a Facebook group run by convicted fraudsters, has been publicly advertising criminal schemes to enter the UK through the Irish back-door route, causing a massive outrage from immigration authorities.